Bricks Roadhouse opened on Churn Creek Road just over a year ago. Definitely a Redding original, I had posted here about Bricks 2 previous locations. I liked their food very much. I took these images seen below intending to post about the Churn Creek location. But I hesitated, thinking I needed a few better photos first. I really wanted an image of the cool looking bar. Too late, now.

Today I read at Redding.com that Bricks has closed. Too bad. In retrospect, the images I captured make it appear mostly empty. A grim foreshadowing.

This building has seen several restaurants come and go. I was hoping Bricks would break the cycle. 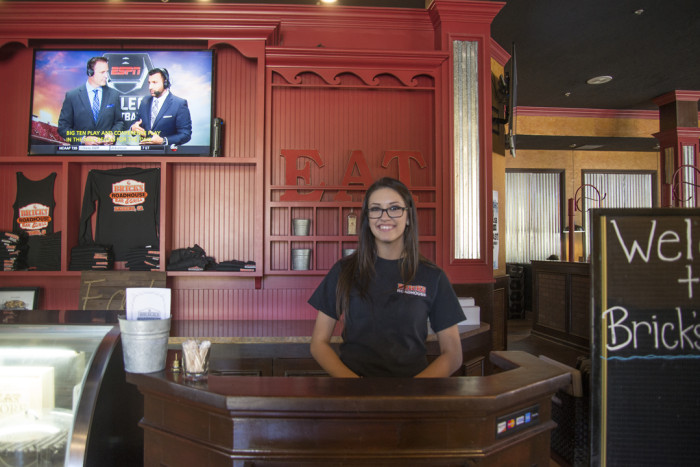 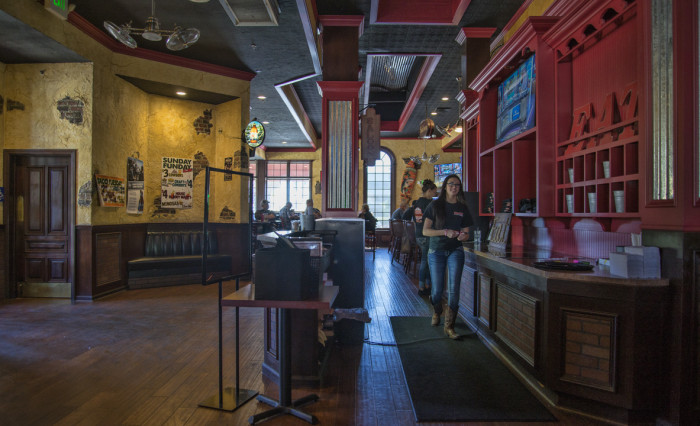 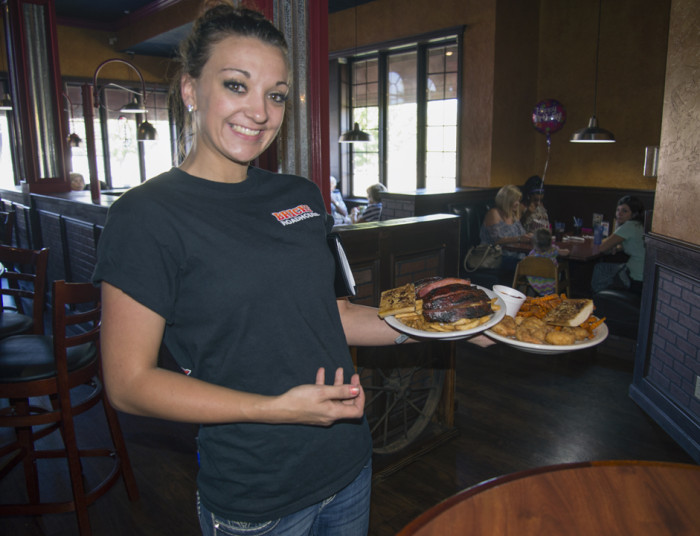 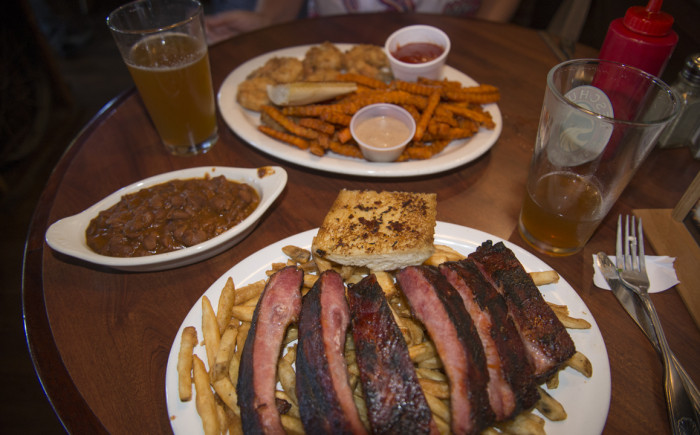 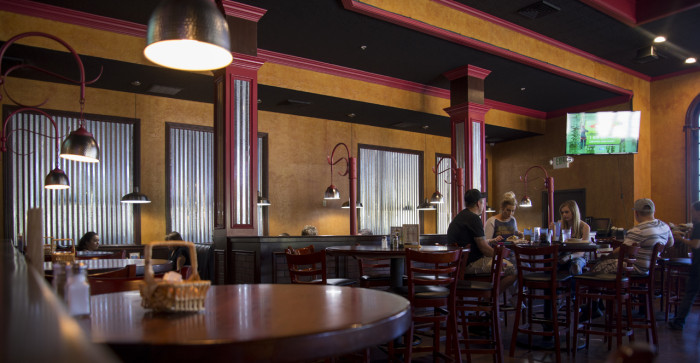 In my draft, I wrote:

“Bricks has been around for years. This is the third time I’ve written about them in this blog, and this is their third location. With each move, they’ve grown bigger and the list of food and drinks grows accordingly. Evidence they have a menu for success.”

Evidently not. Easy to blame the building/location. Who will be next to give it a try?

Thanks for trying, Bricks. Looking back on my first post about Bricks from 2010, you can sense the excitement as they begin, and start to grow popular. That feeling like the sky is the limit.

The restaurant business is really tough in Really Redding.