A Taste of History in Old Shasta

This is the third year that the Shasta Historical Society has hosted a fundraiser in Old Shasta. We attended with great delight. 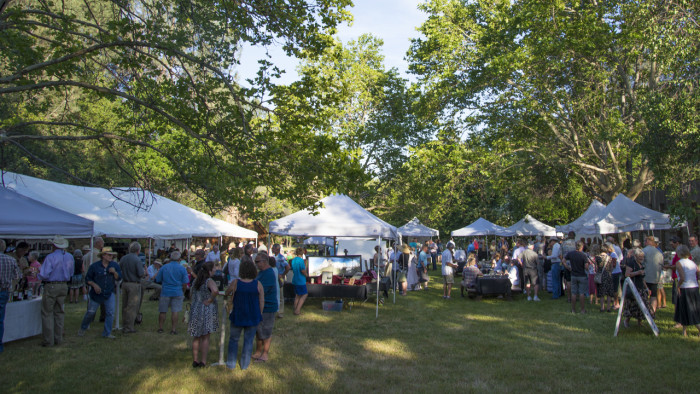 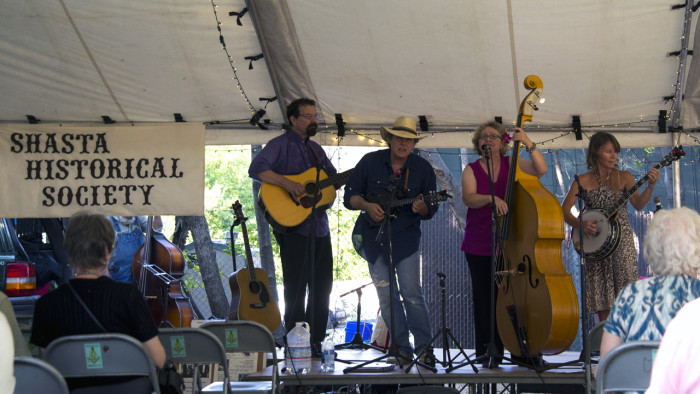 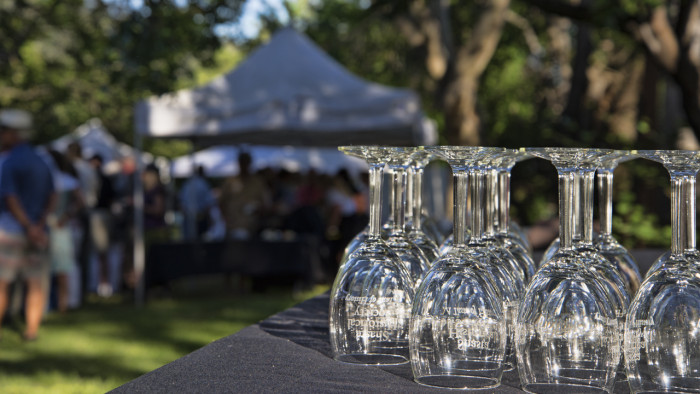 It looks like others were delighted as well. Good turnout. Great to see old friends and new. 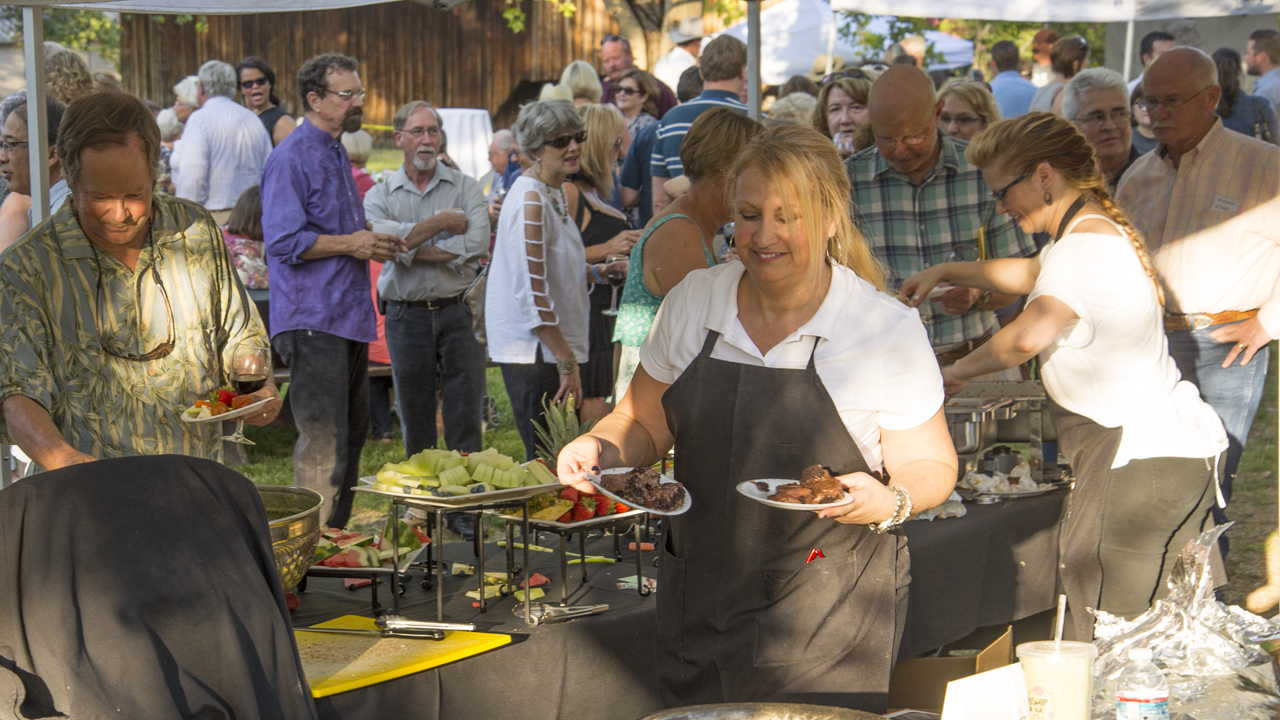 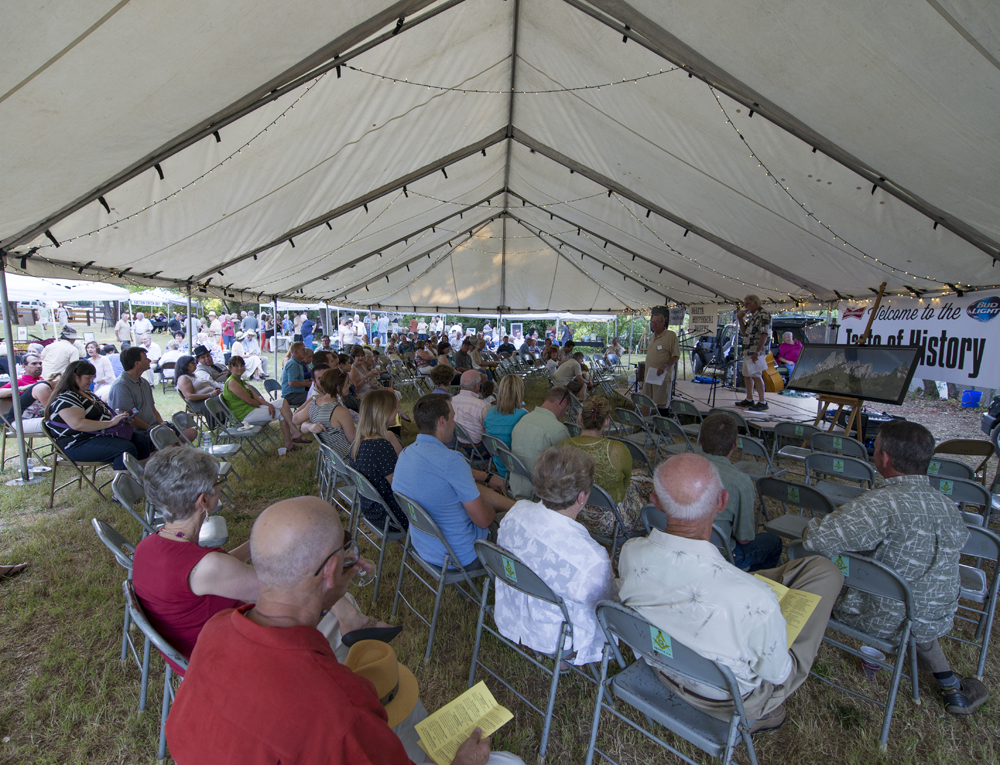 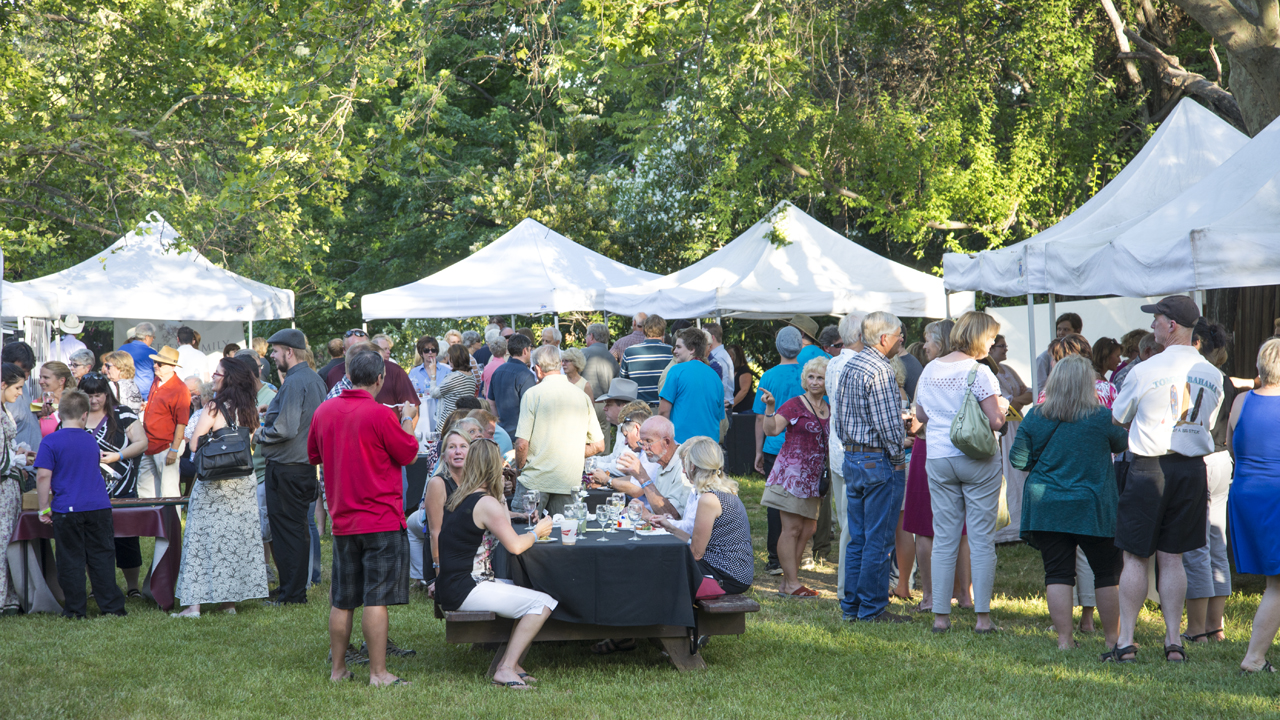 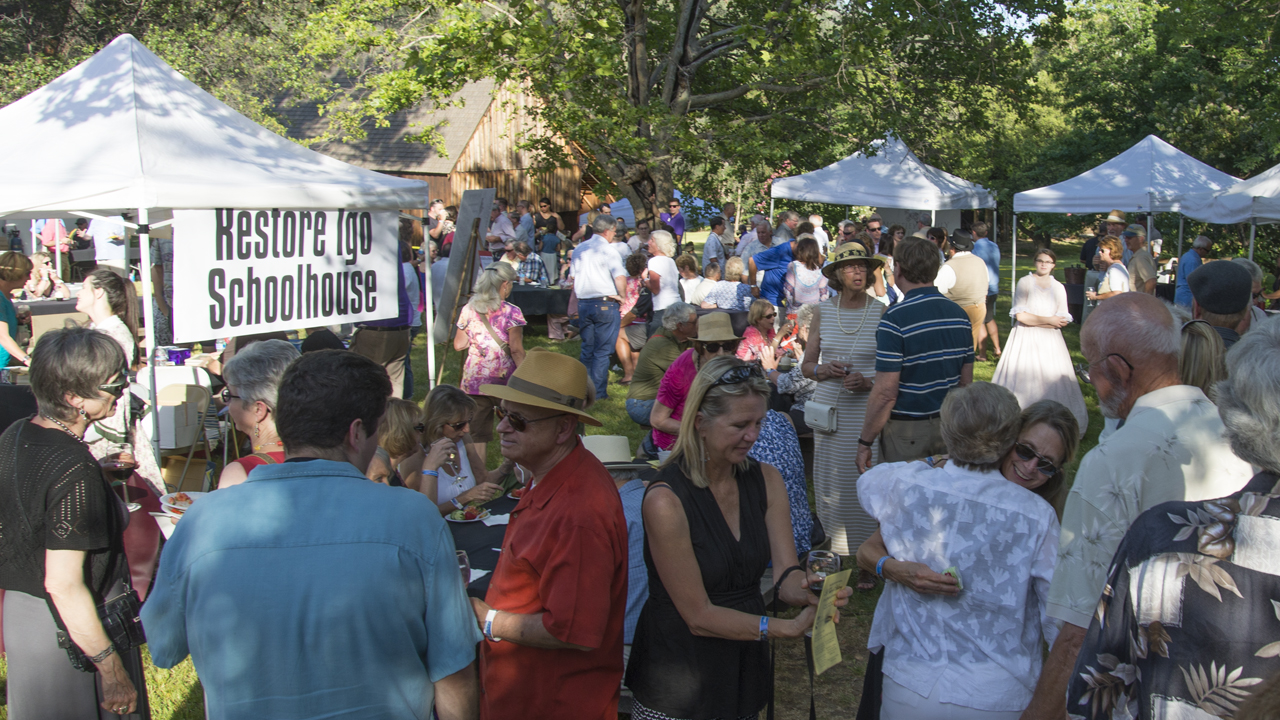 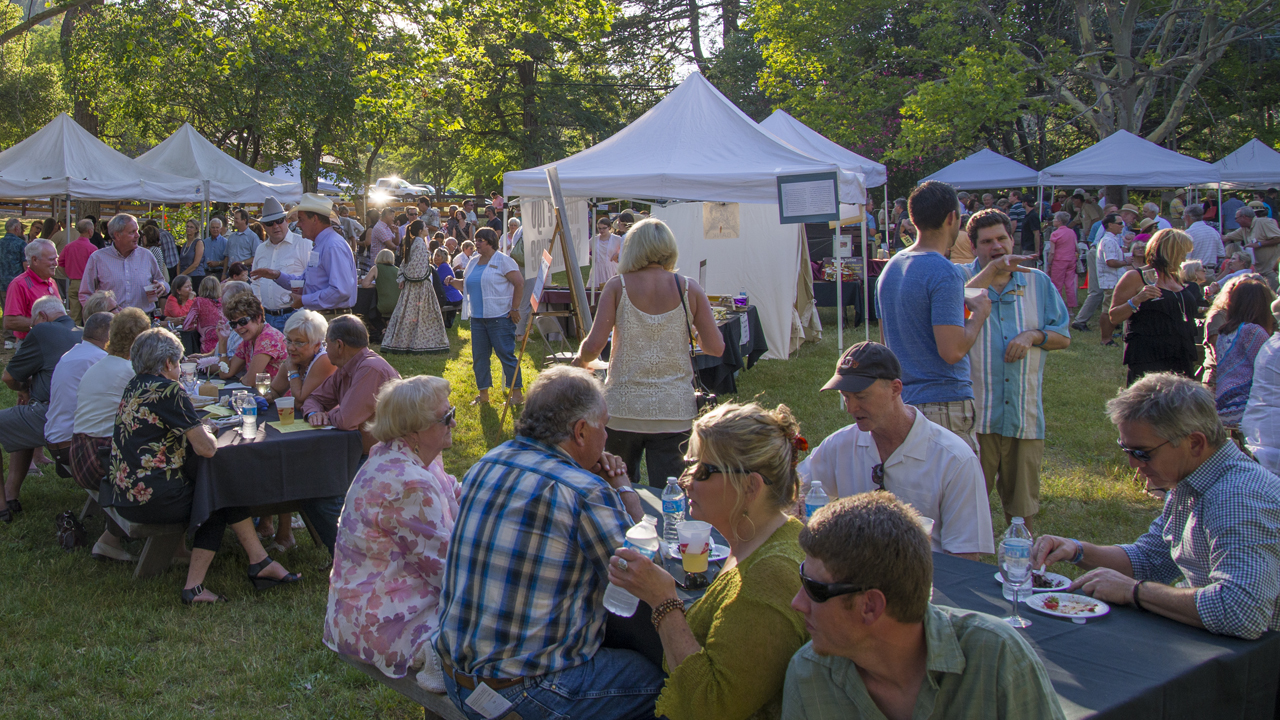 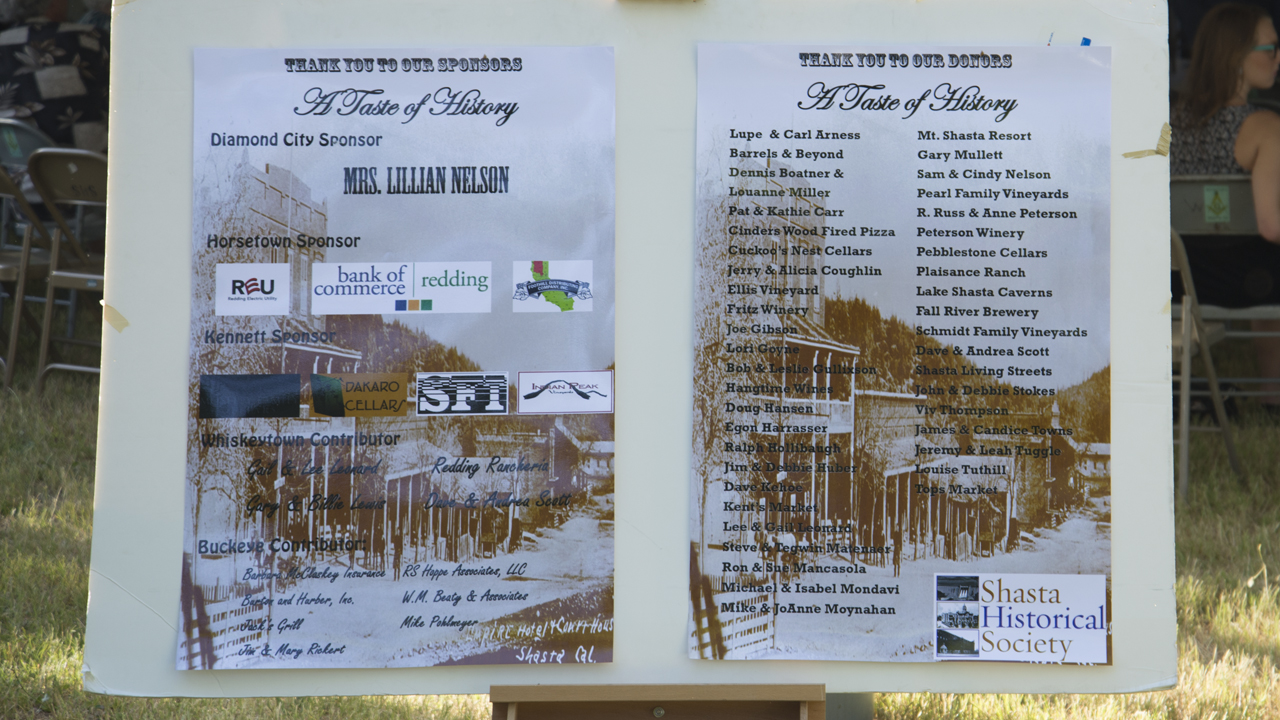 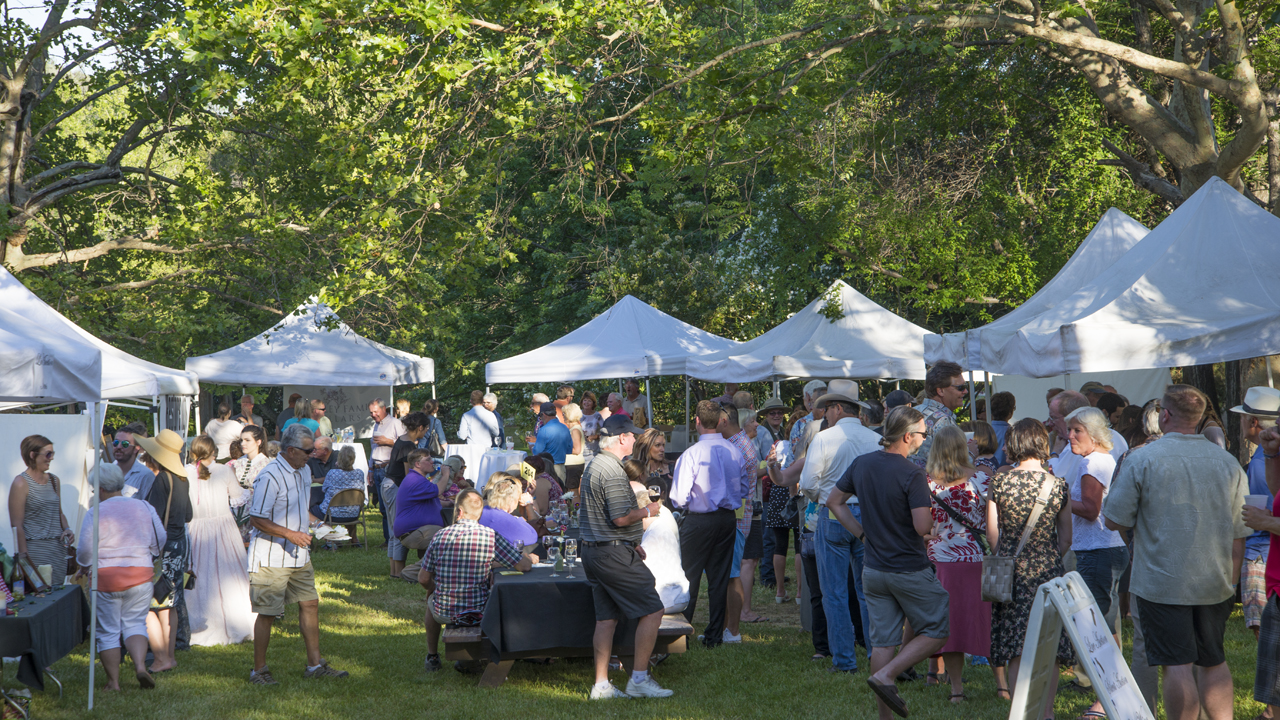 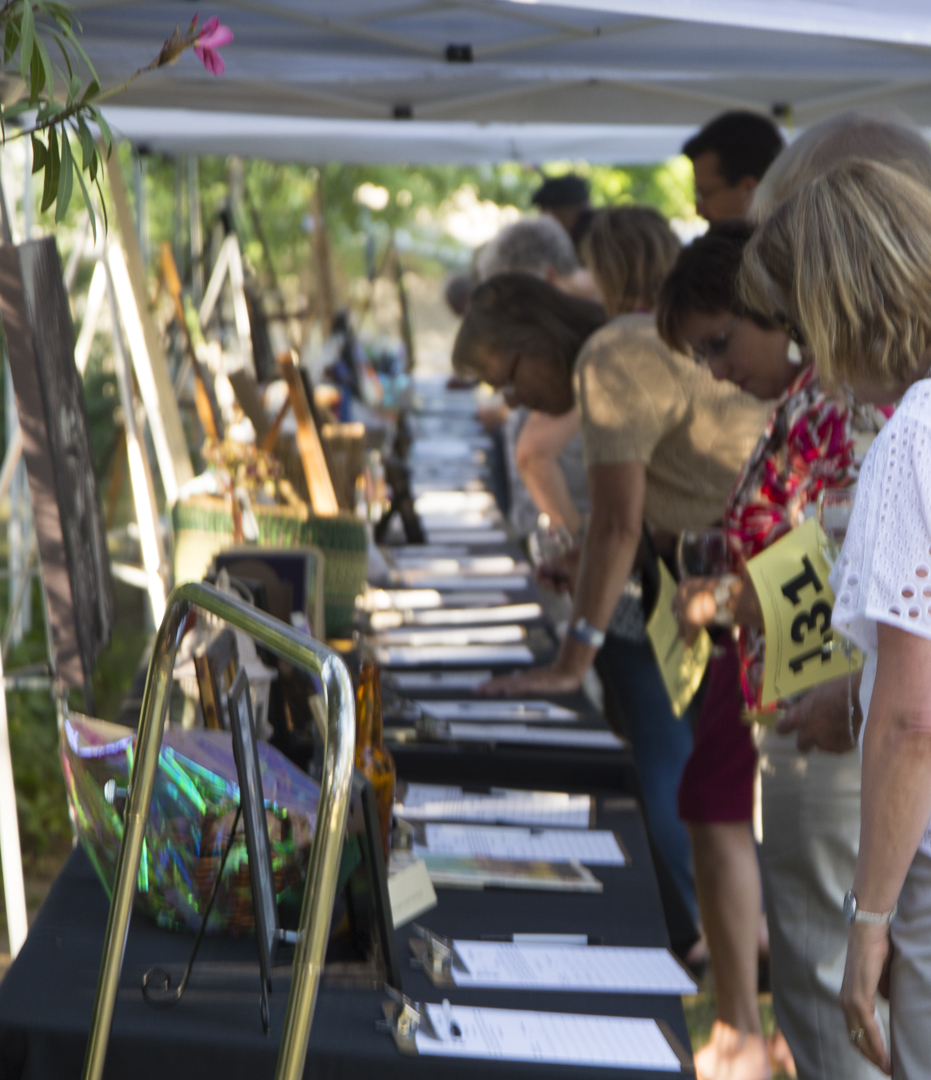 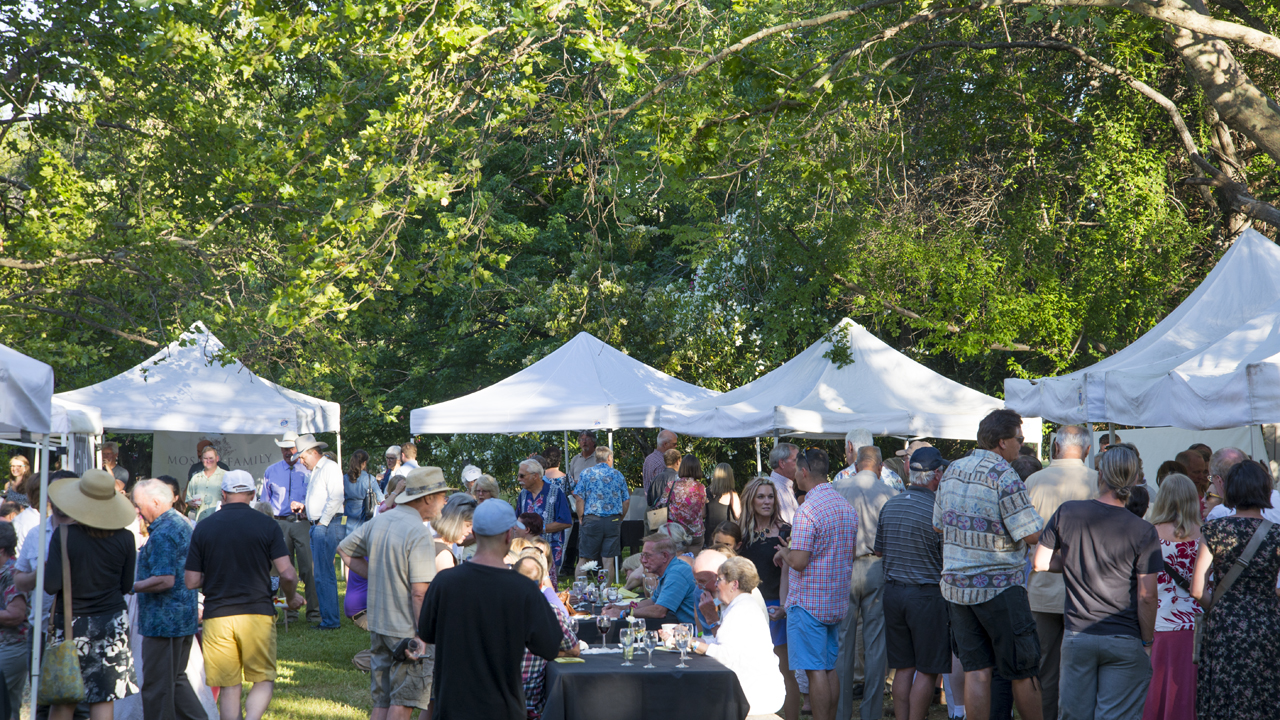 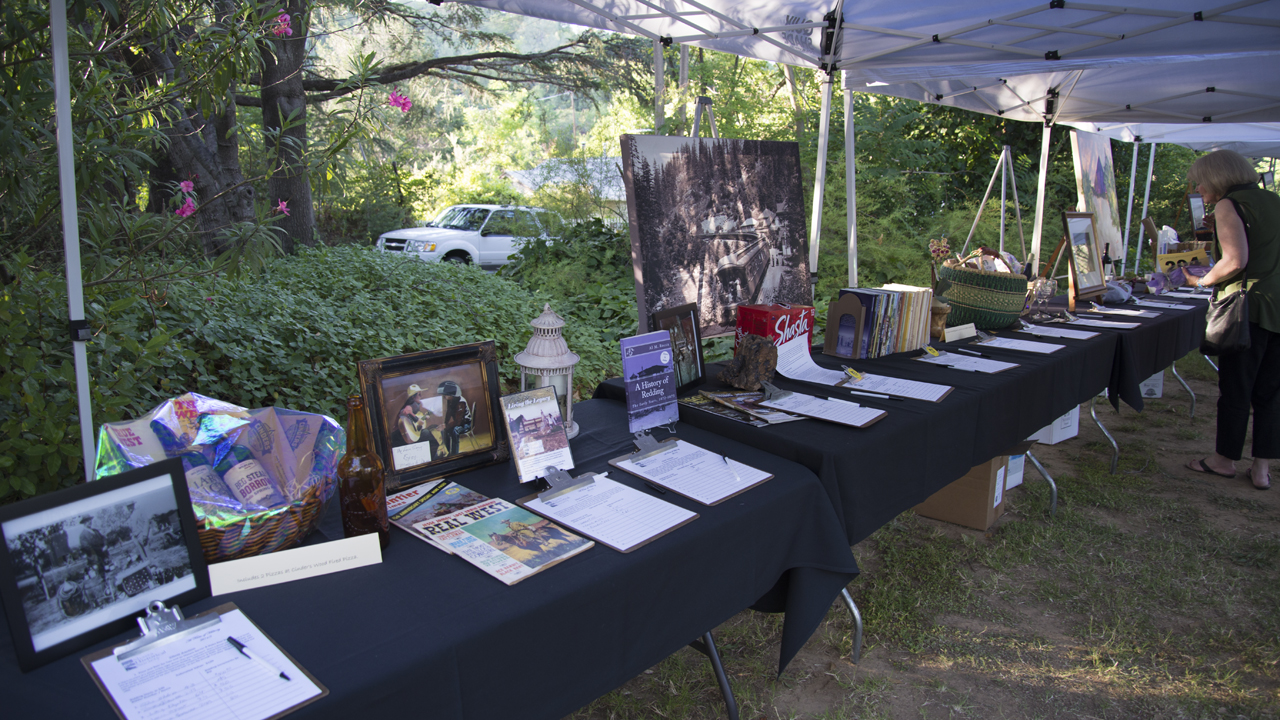 There was a raffle, and both silent and live auction of numerous interesting items. Many fondly recalled the Old Time Fiddle Fair held annually on the same grounds years ago. This event had a similar vibe. The setting is quite striking, behind the old Courthouse Museum in the Shasta State Park. Thanks to all the sponsors, volunteers, and staff for putting it on.