In my most previous post here at RR around the 4th of July, I wrote “This place is very flammable in Summer.”

Turned out to be something of an understatement.

I shot this video from the Rocky Point Charter School soccer field on July 26th at 7:27 pm. My city in flames.

I haven’t posted here in a while. It’s just so sad. The Carr Fire beast is now extinguished, after just over a month. But not before taking a horrific 230,000 acre bite out the northstate.

I recall driving around west Redding and often thinking to myself, this place is a powder keg. Like the same way you know the Bay Area will be hit by a giant earthquake at some point, but life goes on as though it might never happen. At least, not today. It’s one thing to expect a natural disaster, and yet another entirely differently thing to witness and survive.

Forest fires are routine here. Just the day before the video above, I shot this view of the Carr Fire smoke from the same place at the school. I never imagined it would reach Redding. The next day, it jumped over the Sacramento River like it wasn’t even there. It burned Shasta, Keswick, and parts of Redding, and killed 5 people that day.

We are fine. My home survived. Many did not. We evacuated to a friend’s house in Cottonwood. Much of NW Redding evacuated to friends and family. It was extraordinary. What do you take? What do you leave behind? Where will you go? We all learned a lot that day.

About the video: The next morning after the fire tornado, I watched the video. I quickly realized it was something that should be seen as widely as possible. It went semi-viral on Facebook. My friend Craig Padilla posted a compressed version on Twitter, and that went viral too. That same morning, I received phone calls from 2 companies bidding against one another wanting to license the video to generate revenue. I’d never even heard of that concept. Still in shock from the whole ordeal, I gave the rights to this video  to Viral Hog, a company I’d never heard of, in hopes that any revenue generated could be donated to fire victims.

So far the video has generated $360. There were some unintended consequences. I had tried to send it to KRCR TV and Redding.com before licensing, but evidently was unsuccessful from my refugee computer. Later, I got a call from Jenny Espino of Redding.com, and I could hear the disappointment when I told her I’d sold the rights. So ironically, it has not appeared on any local news outlets, as far as I can tell. I think that’s too bad. So in some ways, I wish I had not sold the rights. I didn’t consider all the consequences. It all happened very quickly.

I did get the video to Cal Fire, at their request. And to an atmospheric scientist at UNLV, who also requested it. Yesterday, I got a call from a representative of The Ellen Show, so maybe it will be there too. I referred them to Viral Hog.

When I see the video now, I see the homes lost, the lives lost.

Anyway, I’m torn about posting. I haven’t posted here in a couple months. Redding has been wounded, and it still hurts.

I know we’ll bounce back. I’ve seen it happen in communities like Weed, that rebuilt after the Boles Fire. I even wrote about Redding’s fire-based economy in 2009. Ironically, back then I thought the Stillwater Business Park was Redding’s future, while the fire economy was a “dead end.” Looks like I had that completely backwards. 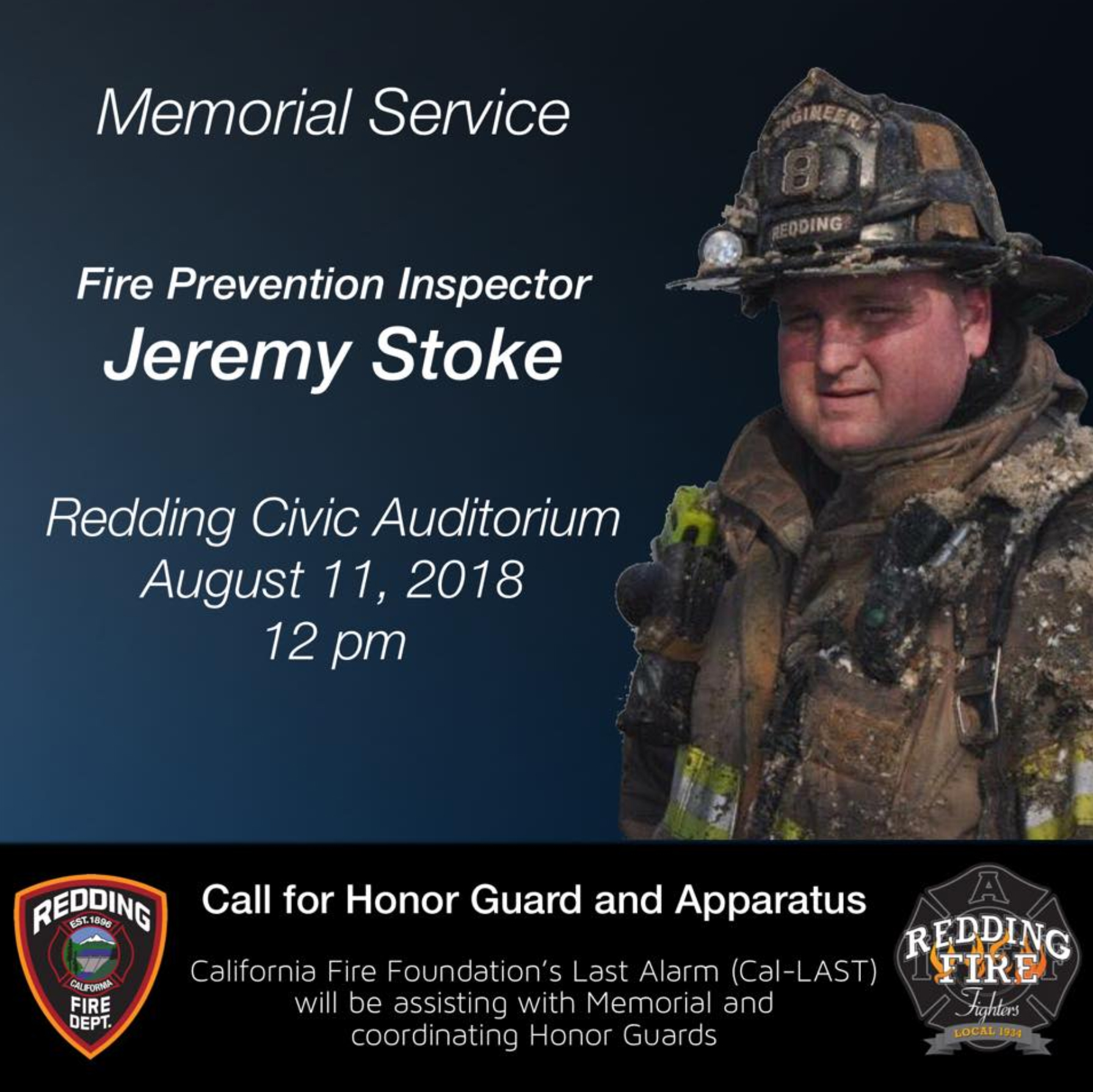 This entry was posted in Carr Fire and tagged Carr Fire. Bookmark the permalink.