Our deep sympathy to Tunisia and the families

We visited Tunisia just about exactly one year ago. Easily the most striking aspect of the visit was how proud the people we met were of having become a democracy in 2011. Clearly conveying that they wanted to be a normal part of the developed world, and were so eager to have more foreign visitors. From Wikipedia:

In 2011, a revolution resulted in the overthrow of the autocratic President Zine El Abidine Ben Ali followed by the country’s first free elections. Since then, Tunisia has been consolidating democracy. The country held its first Parliamentary elections since the 2011 Arab Spring on October 26, 2014, and its Presidential elections on November 23, 2014.

And so we were so very sad to hear about the tragic killings of the tourists and others in the Bardo Museum yesterday. Both for the families of the victims, but also for all the regular Tunisians we met who were so hopeful for positive changes in their country. While these horrific events can seem far away, having been there in person it’s easy for us to imagine the terrible disappointment of the vast majority of the people in Tunisia. And so we are equally saddened here in Redding today. Here are a few images I took in Tunisia a year ago. 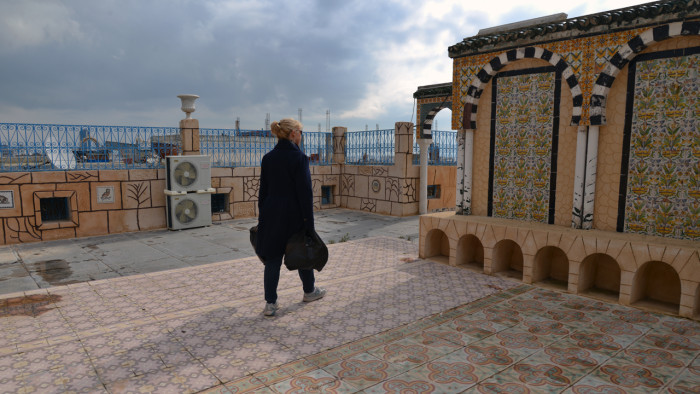 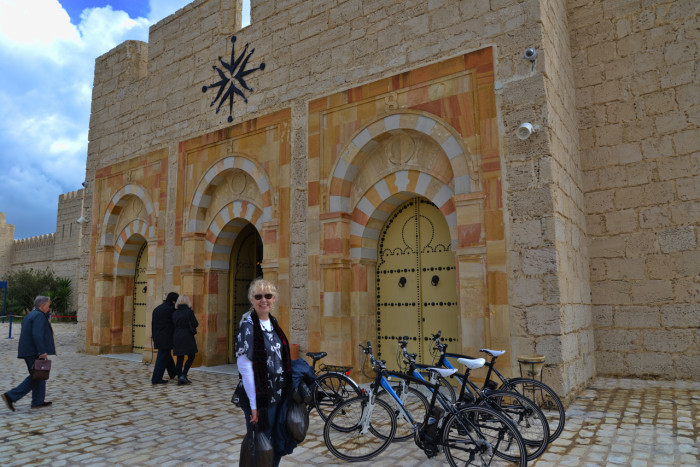 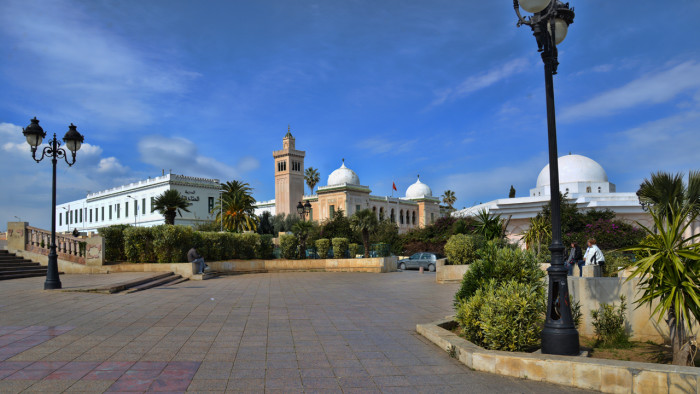 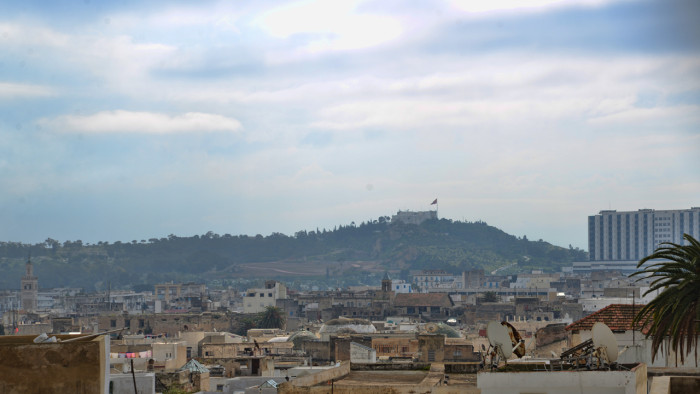 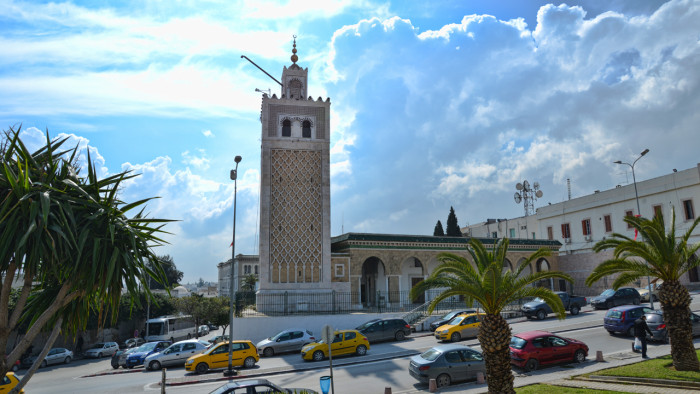 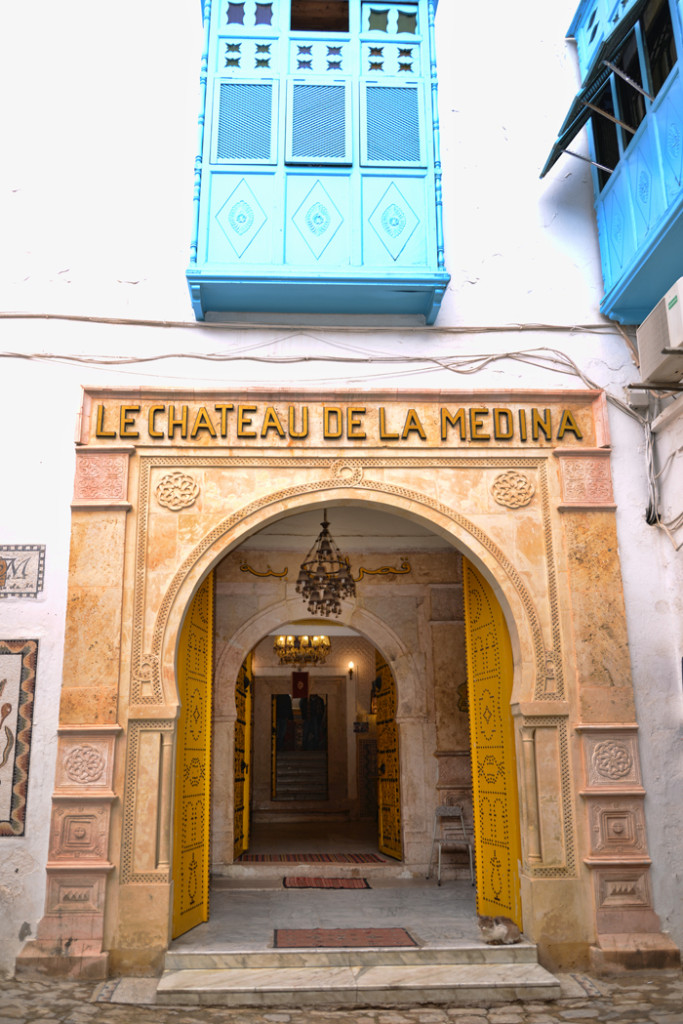 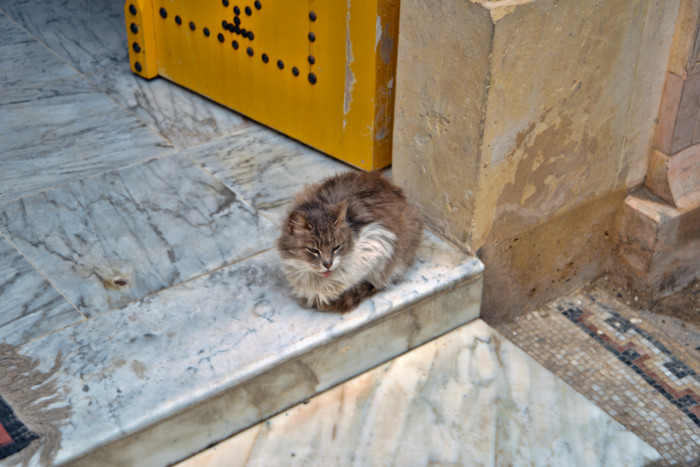 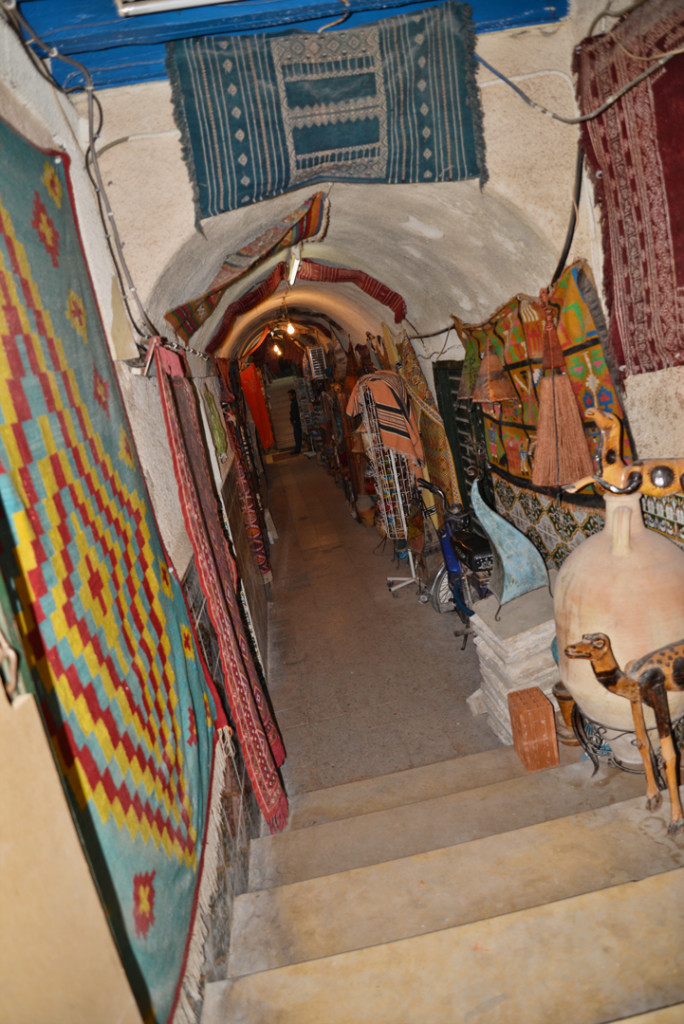 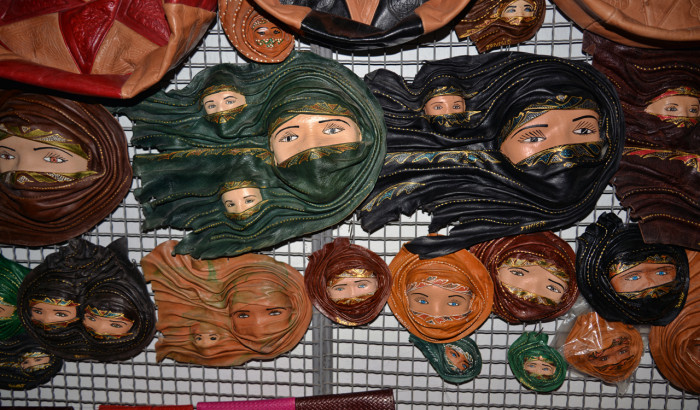 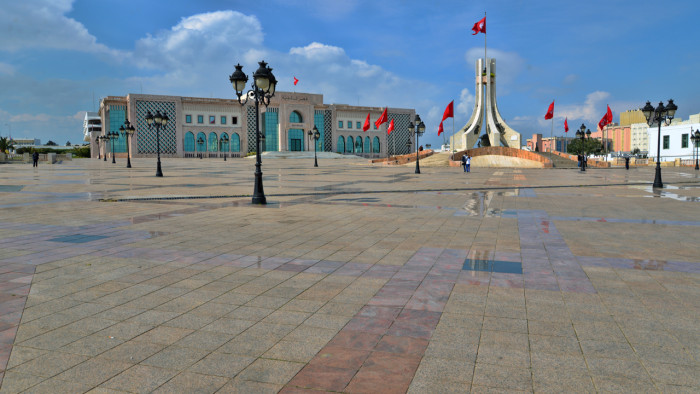 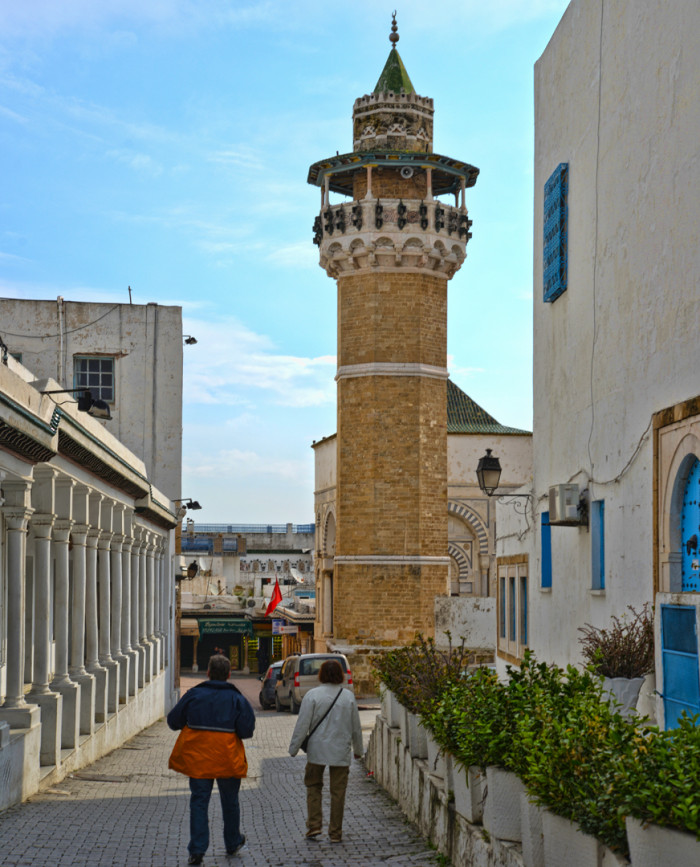 This last image conveys the tension that lingered over Tunis even last year. Democracy doesn’t come easily. Today we stand with Tunisia in hopes that they can push ahead through tough times.

This entry was posted in Opinion and tagged Opinion. Bookmark the permalink.