Even Sacramento wants to ride a train to Redding and beyond

This article about daylight passenger rail service in the Northstate appeared recently in The Bee. 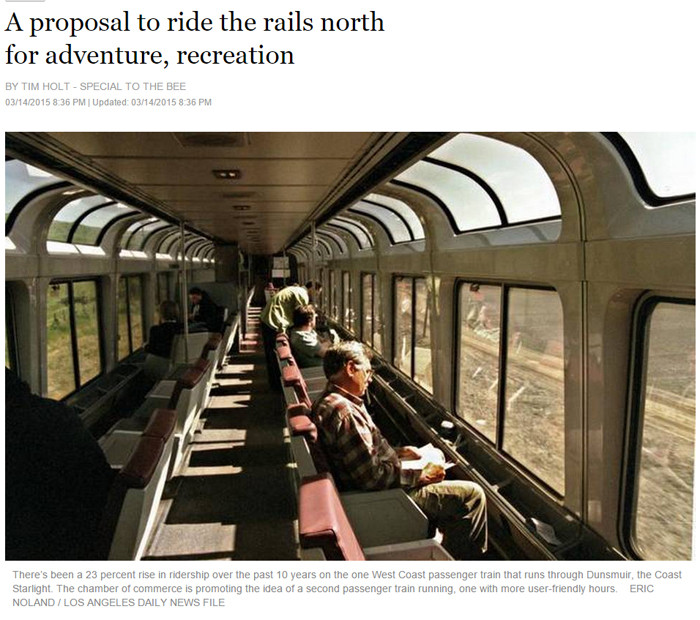 It’s an attractive concept. And it’s been done before.

Some time back in a more graceful age, you could ride the Shasta Daylight from Redding. Riders watched Mt Shasta go by in daylight hours from a comfortable railcar with an observation dome, and enjoyed meals in the articulated Pullman diner-tavern-lounge car, which offered 3 railcar length unimpeded interior space. The Shasta Daylight was a Southern Pacific Railroad passenger train between Oakland Pier in Oakland, California, and Portland, Oregon. It started on July 10, 1949 and was SP’s third “Daylight” streamliner; it had a fast 15 hour 30 minute schedule in either direction for the 713-mile (1,147 km) trip through some of the most beautiful mountain scenery of any train in North America. The Shasta Daylight replaced heavyweight trains on the same route that had taken nearly a day and night to complete the run. The Shasta Daylight was the first diesel powered Daylight and the only Daylight to run beyond California. The scenic route of the Shasta Daylight passed its namesake Mount Shasta in daylight hours. 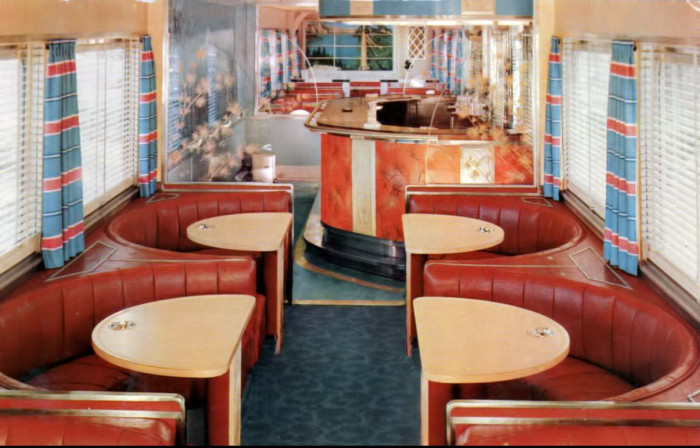 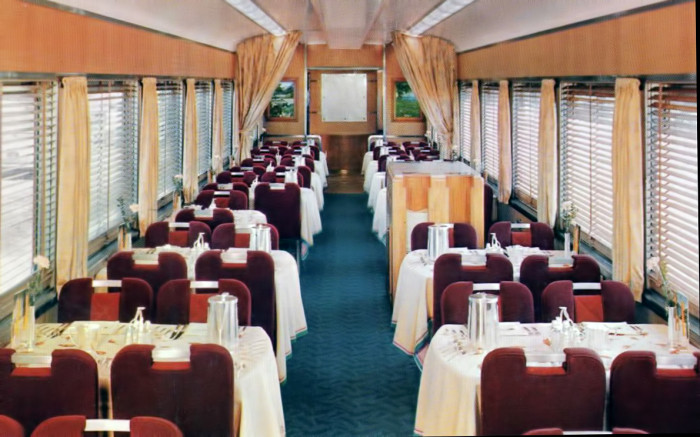 Since this service was discontinued, many things have changed. The population of all the communities once served by the Shasta Daylight has increased dramatically, and along with it the need for transportation and recreation alternatives. Imagine the businesses that could be created with trainfulls of Bay Area and Sacramento people looking to tour and shop the areas around Redding and Shasta. The infrastructure is already in place. We just need a daylight train.

Redding needs to join Dunsmuir in pushing strongly for this opportunity.