Looking for a cup of goodness, or some food close to downtown? Your search is over. 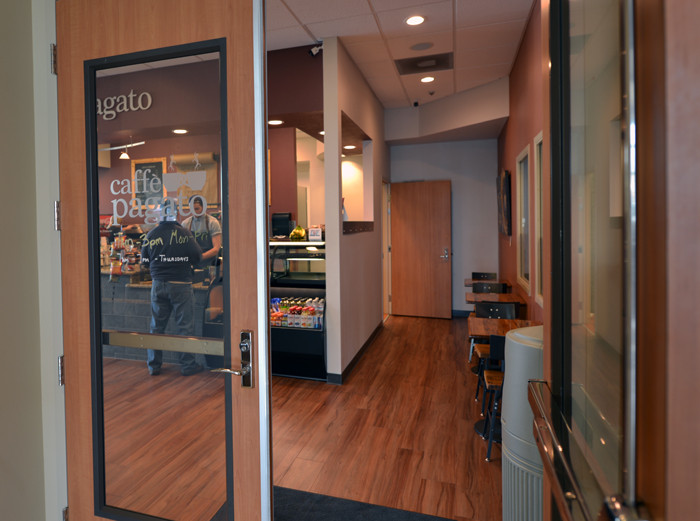 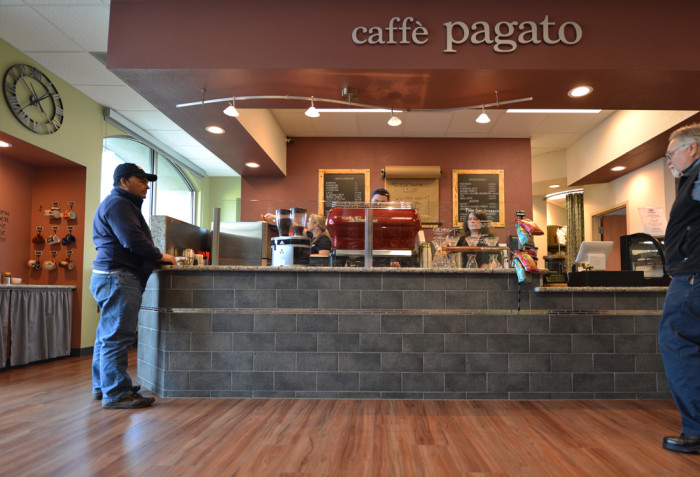 Love seeing the daily specials on the butcher paper roll. They offer a wide variety.

“Caffe Pagato is more than just a coffee shop. Owners Mike Davis and Jenny Melchor first envisioned Caffe Pagato as merely a small coffee kiosk offering Caltrans employees some brewed coffee. Whilst many in the area have been known to look for the best Sage coffee machine for their morning brew, there wasn’t a lot of options available for those that wanted a drink without paying for their own machine. After getting connected with Amy Louis of Six Degrees Coffee out of Chico, that all changed. Amy opened their eyes to a whole new exciting world of specialty coffee that Mike and Jenny wanted to share with Redding.” 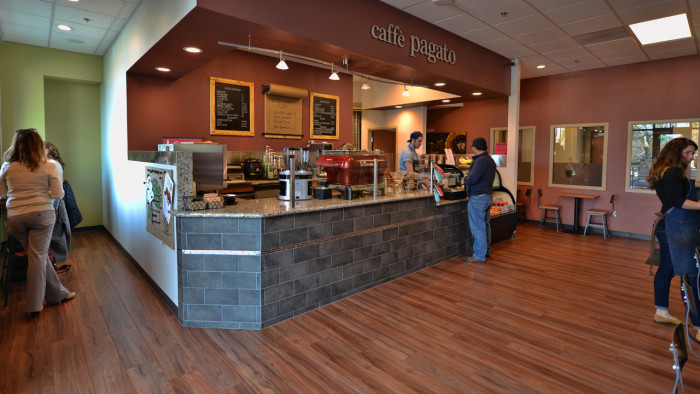 “A caffè pagato (Italian: paid coffee) is a cup of coffee paid for in advance as an anonymous act of charity. The tradition began in the working-class cafés of Naples, where someone who had experienced good luck would order a pagato, paying the price of two coffees but receiving and consuming only one. After that, a poor person inquiring whether there was a pagato available would be served a coffee for free.” 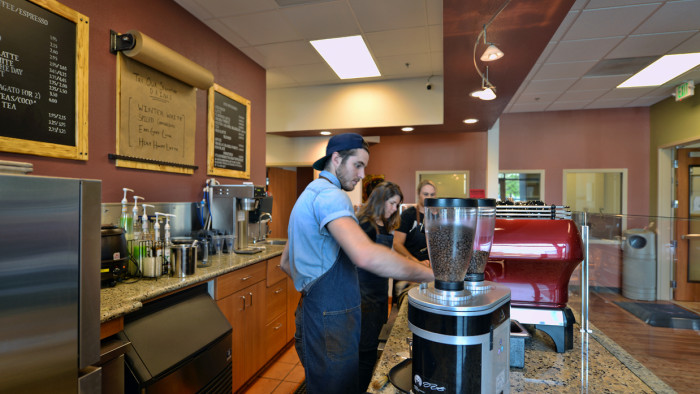 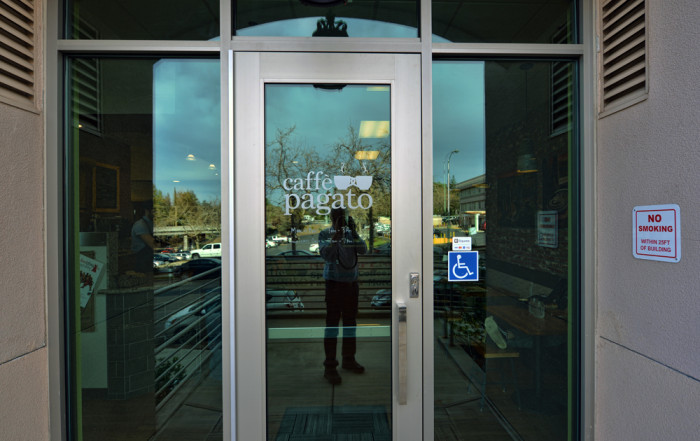 Below, the building Caffe Pagato is located inside at night. They aren’t open at night, however. But I like how this building looks at night too. 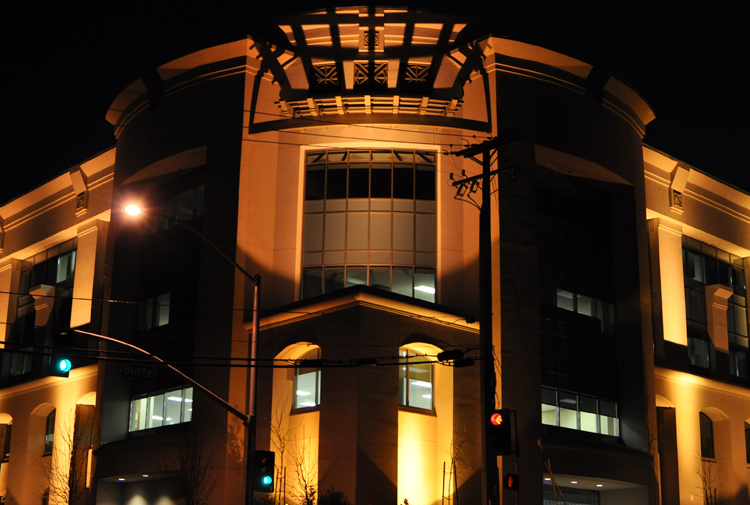 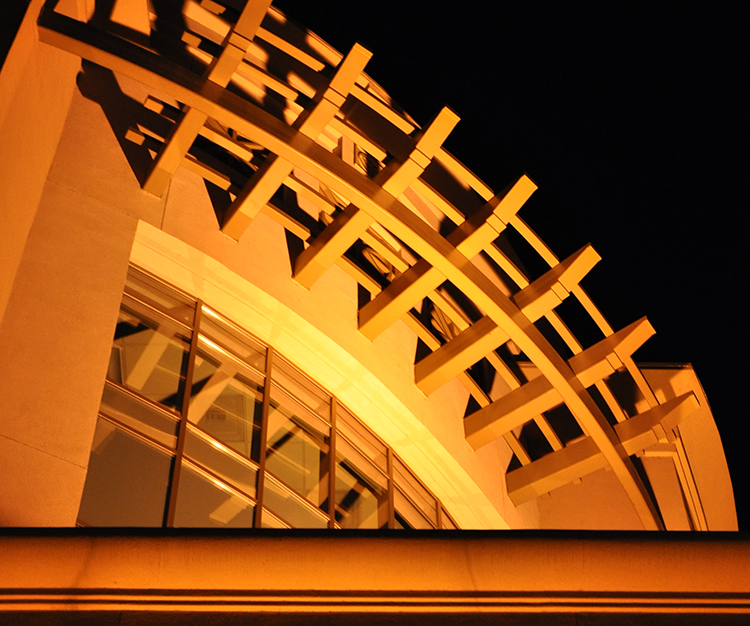