Here’s my pal Craig Padilla offering the gift of music for everyone. Recorded for Christmas in a living room in Cottonwood CA (near Redding CA) in 2022.

Craig Padilla is an American electronic musician and composer known for his ambient and experimental electronic music. He has released numerous solo albums and has collaborated with other artists in the electronic and ambient music genres. Padilla’s music often incorporates elements of space and cosmic themes, and he is known for his use of synthesizers and other electronic instruments to create expansive, immersive soundscapes. 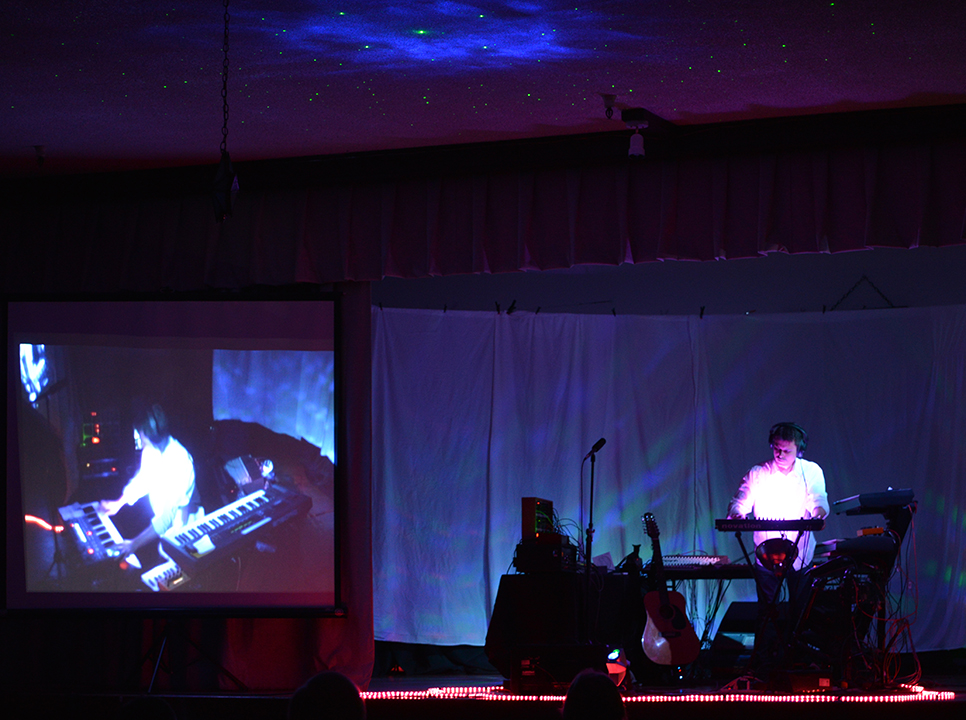 Padilla began his career in the 1980s, releasing his first album, “Beyond the Horizon,” in 1986. Since then, he has released a number of albums and collaborative projects, including “From Within” (1991), “Paradise Found” (2003), and “The Great Shift” (2017). In addition to his solo work, Padilla has collaborated with other artists such as Steve Roach and Michael Stearns, along with local northern California artists Marvin Allen and Skip Murphy (me). He has also and has composed music for film and television. 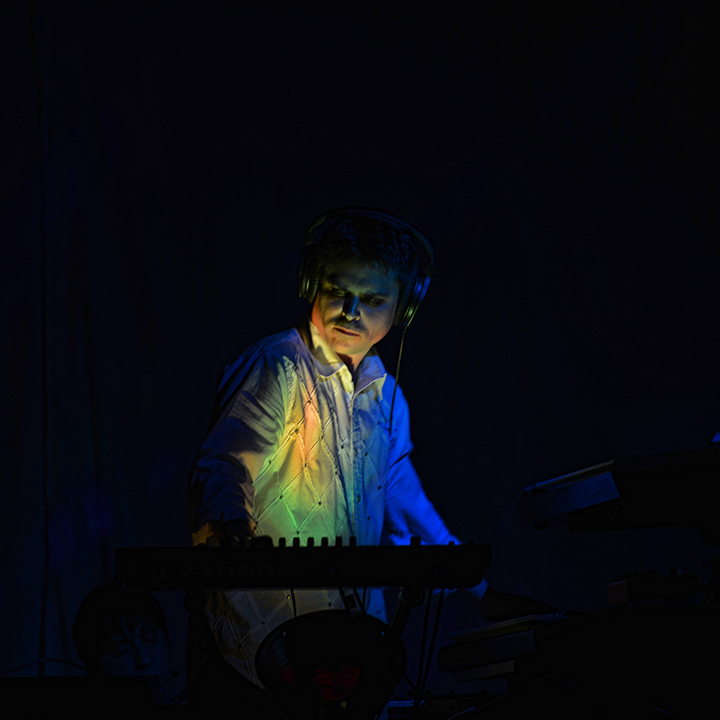 Padilla’s music has been described as “ethereal” and “otherworldly,” and he is known for his ability to create immersive, atmospheric soundscapes that transport the listener to far-off places and realms of the imagination. His work has been praised by critics and fans alike, and he has developed a devoted following among fans of ambient and experimental electronic music. More about Craig at https://craigpadilla.bandcamp.com/

This entry was posted in Music and tagged Cottonwood, Craig Padilla, Electronic music. Bookmark the permalink.