The Carnegie Public Library in Redding 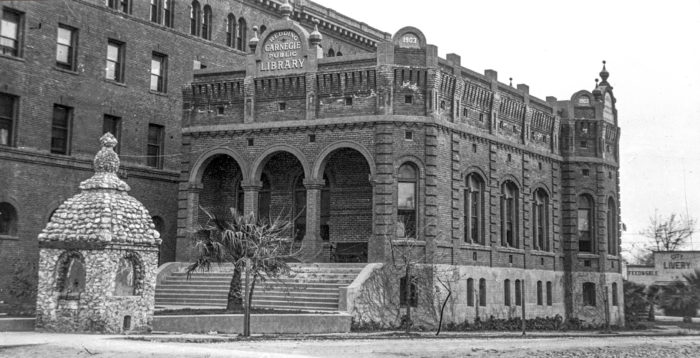 From Wikipedia: “A Carnegie library is a library built with money donated by Scottish-American businessman and philanthropist Andrew Carnegie. A total of 2,509 Carnegie libraries were built between 1883 and 1929, including some belonging to public and university library systems. 1,689 were built in the United States, 660 in the United Kingdom and Ireland, 125 in Canada, and others in Australia, South Africa, New Zealand, Serbia, Belgium, France, the Caribbean, Mauritius, Malaysia and Fiji.

At first, Carnegie libraries were almost exclusively in places where he had a personal connection, namely his home-town in Scotland and the Pittsburgh, Pennsylvania area. Beginning in 1899, Carnegie substantially increased funding to libraries outside of these areas.

In later years few towns that requested a grant and agreed to his terms were refused. By the time the last grant was made in 1919, there were 3,500 libraries in the United States, nearly half of them built with construction grants paid by Carnegie.”

What a legacy!  He touched many lives. Andrew Carnegie’s Library Motto: 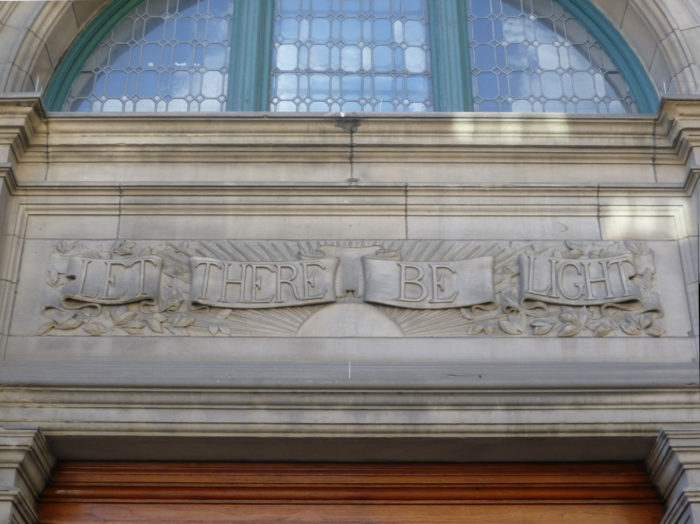 But if you are reading this from beyond the pale, Andrew Carnegie, Redding in 2016 is very sorry about that. Here is how the site looks today: 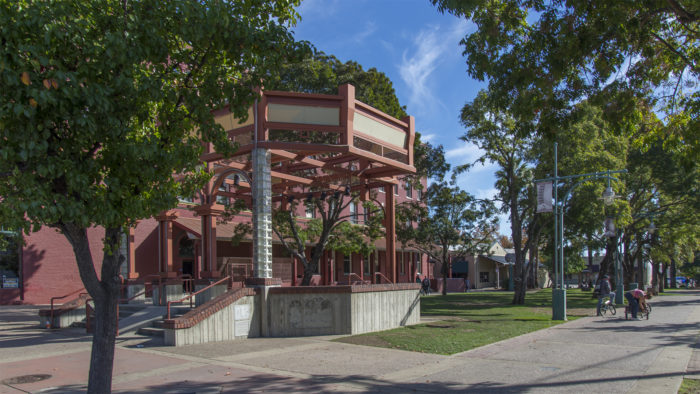 Our present Redding Library is also quite beautiful. In a different way. 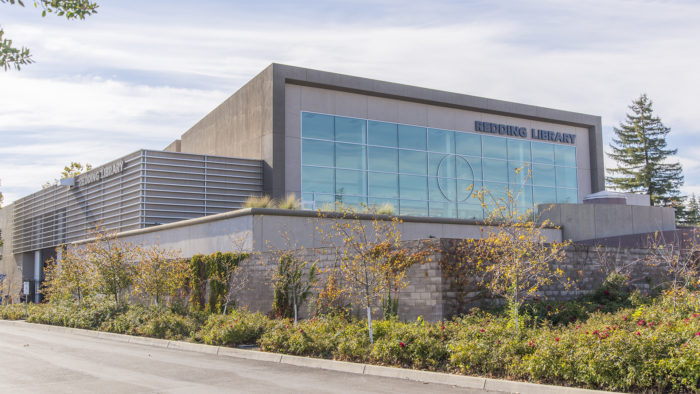 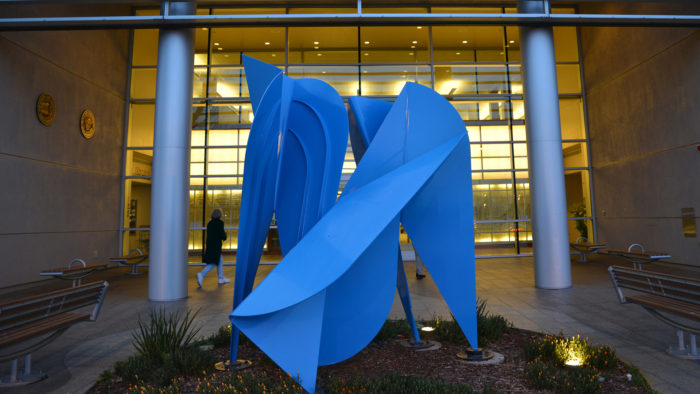