Before Redding existed, Shasta was the queen city of Northern California. Shasta’s mostly fireproof main street now lies in ruin. But you can catch a glimpse life in the Gold Rush era and more at the Courthouse Museum. The ruins are now Shasta State Historic Park. There are also live demonstrations of pioneer skills like blacksmithing that go on in the park. Here are a few images I captured of what the museum typically has on display. 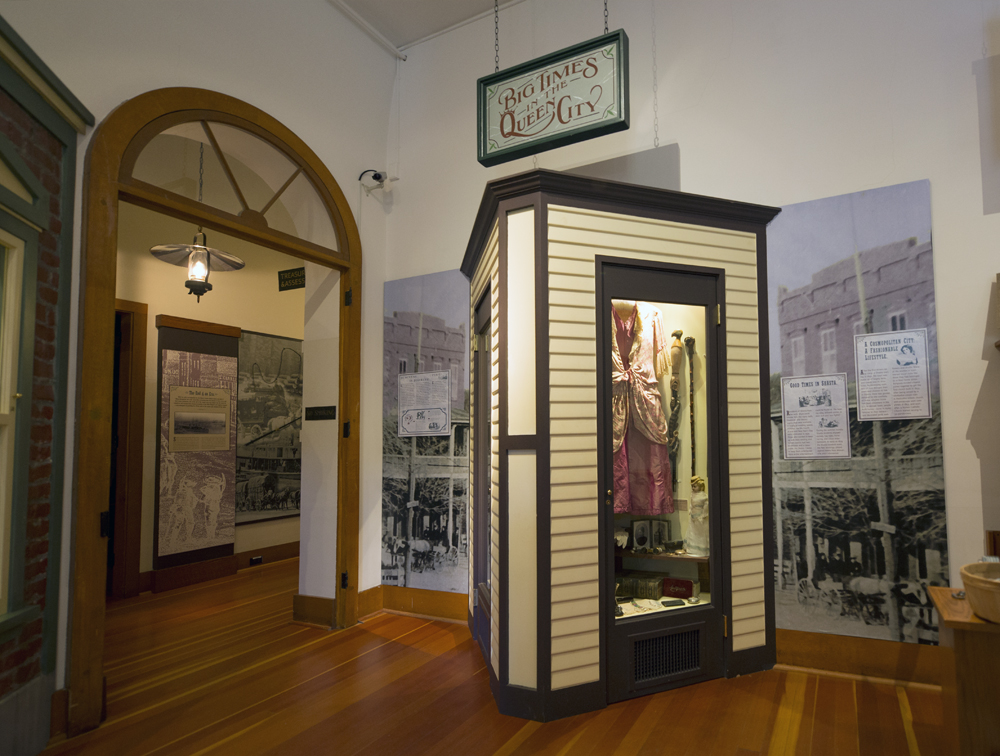 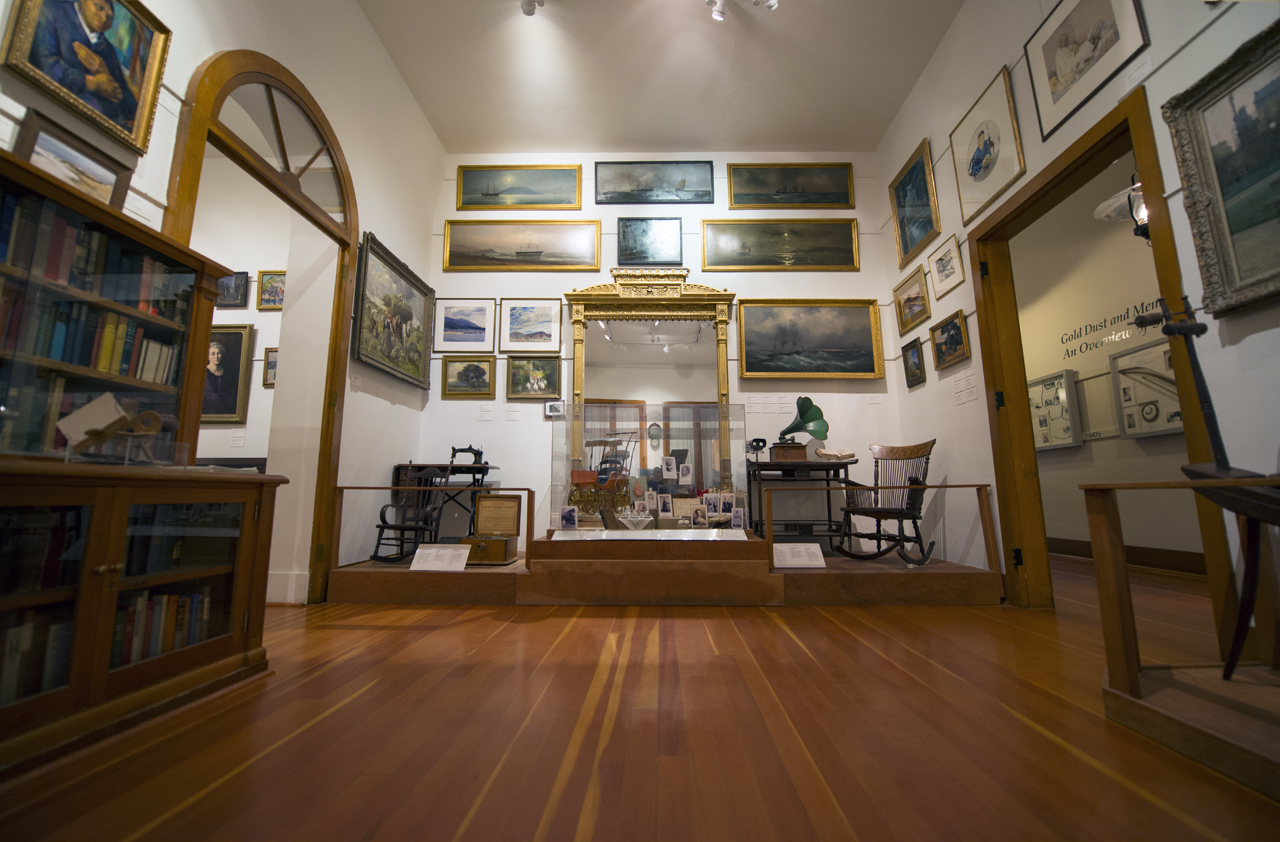 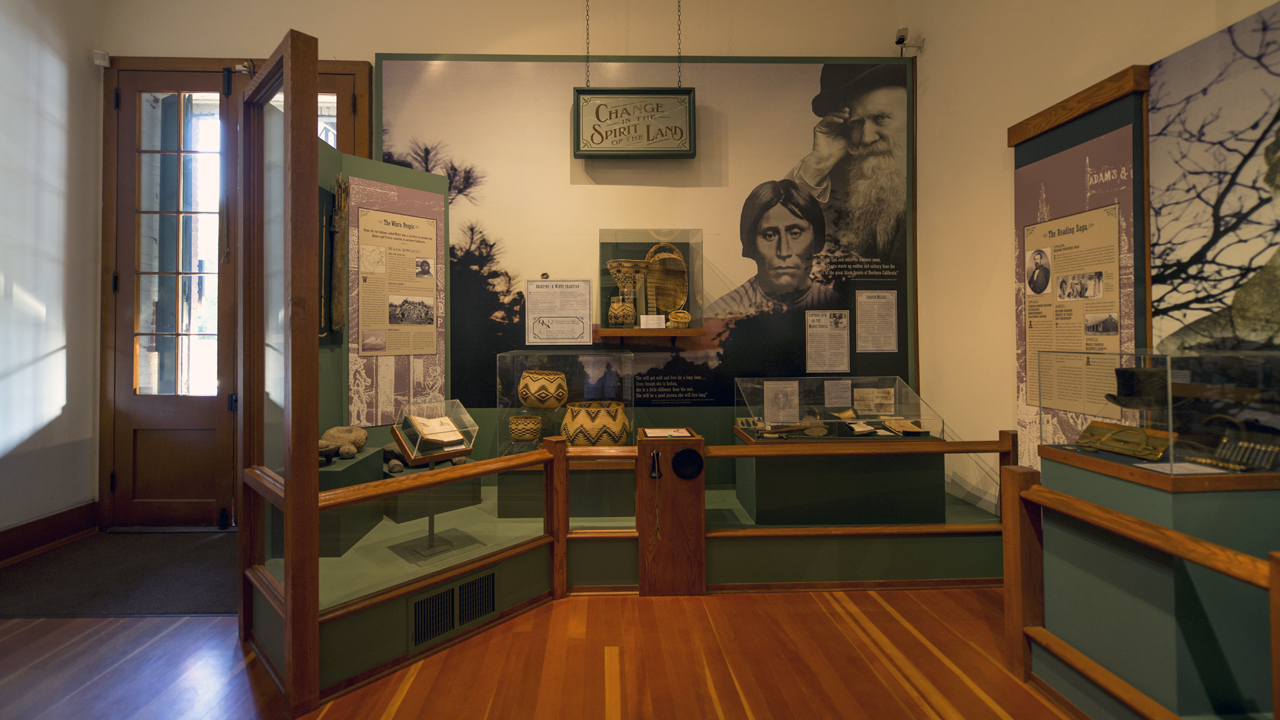 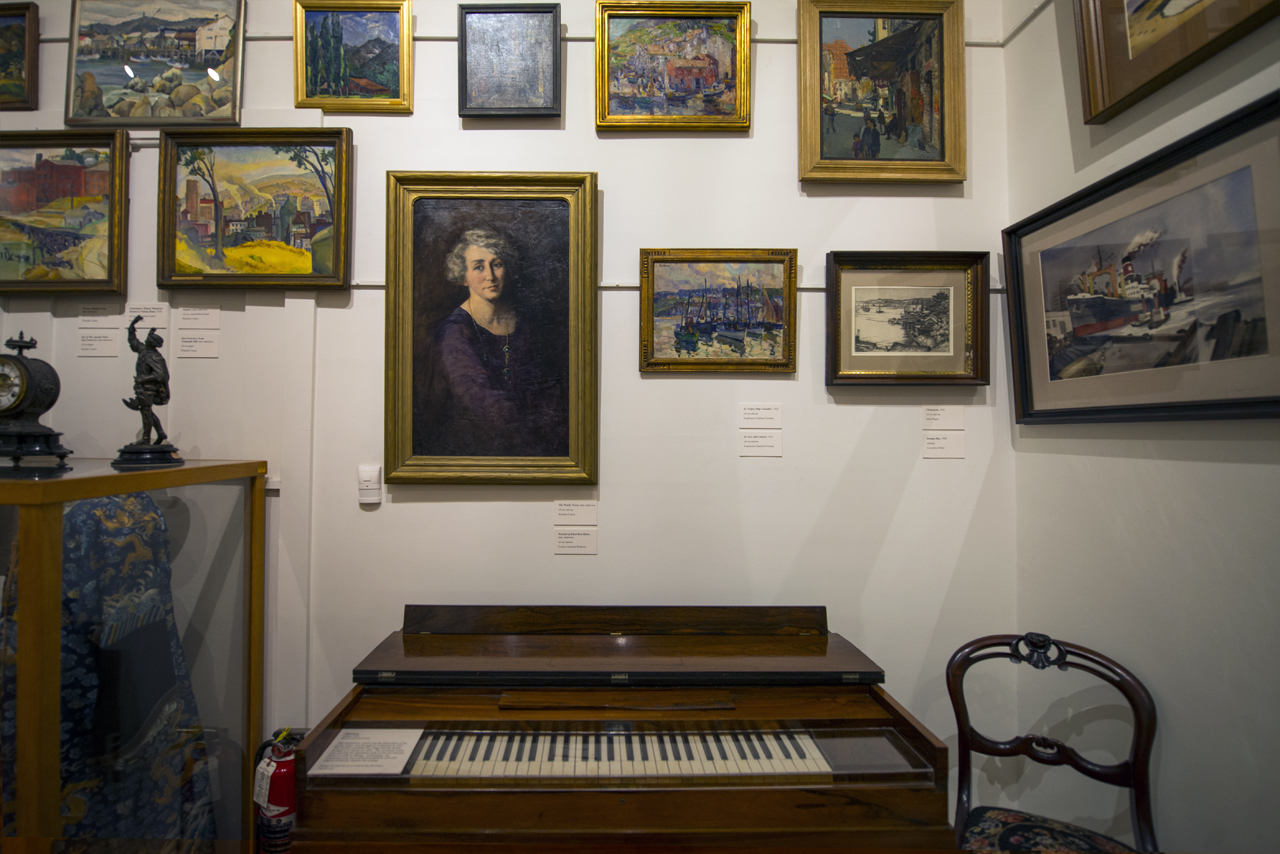 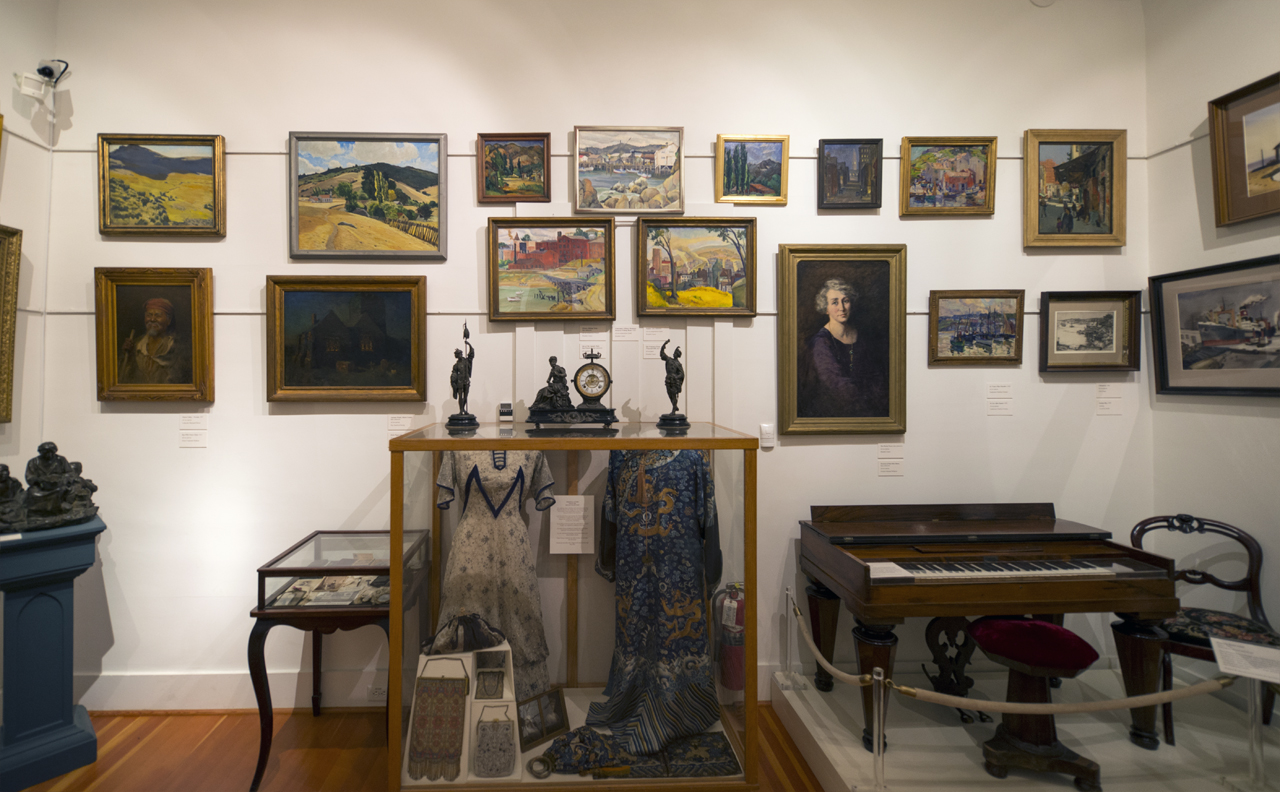 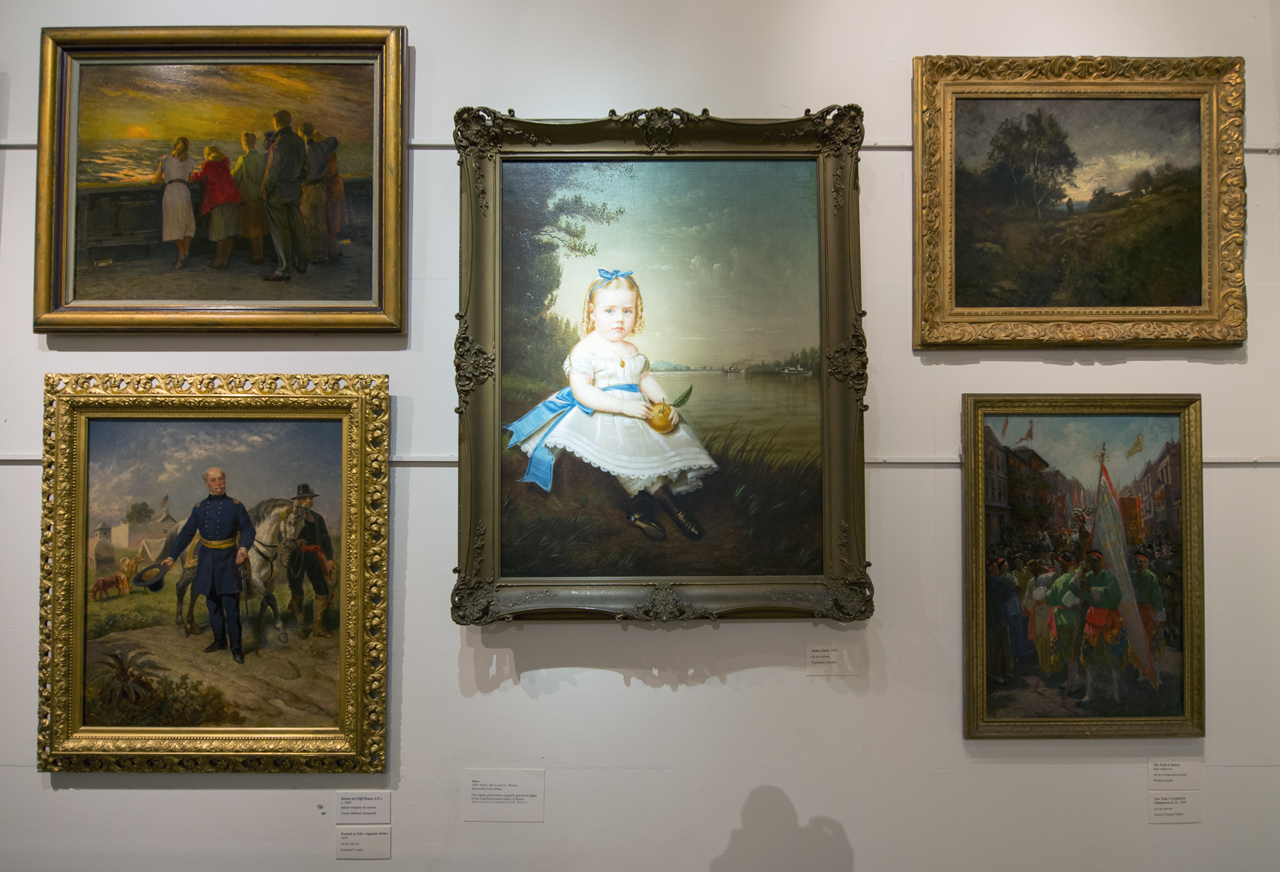 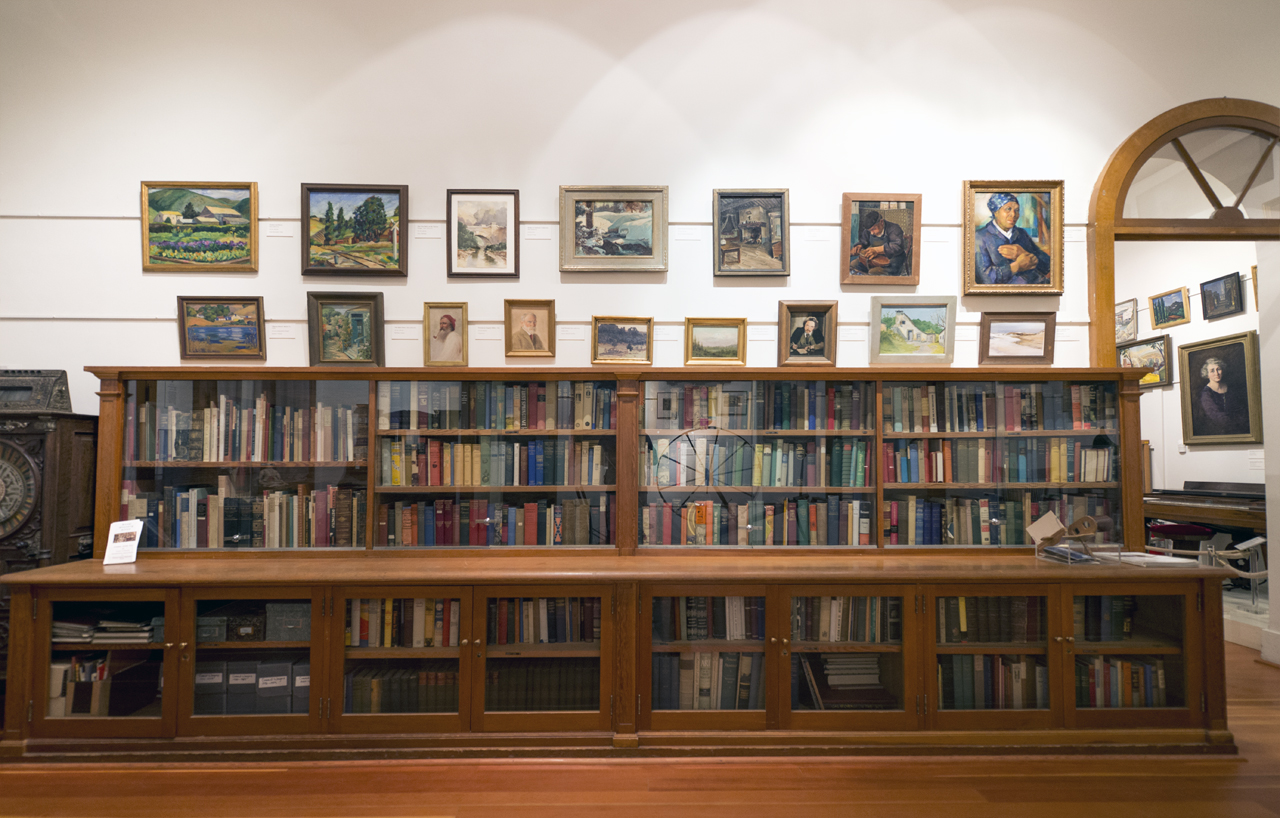 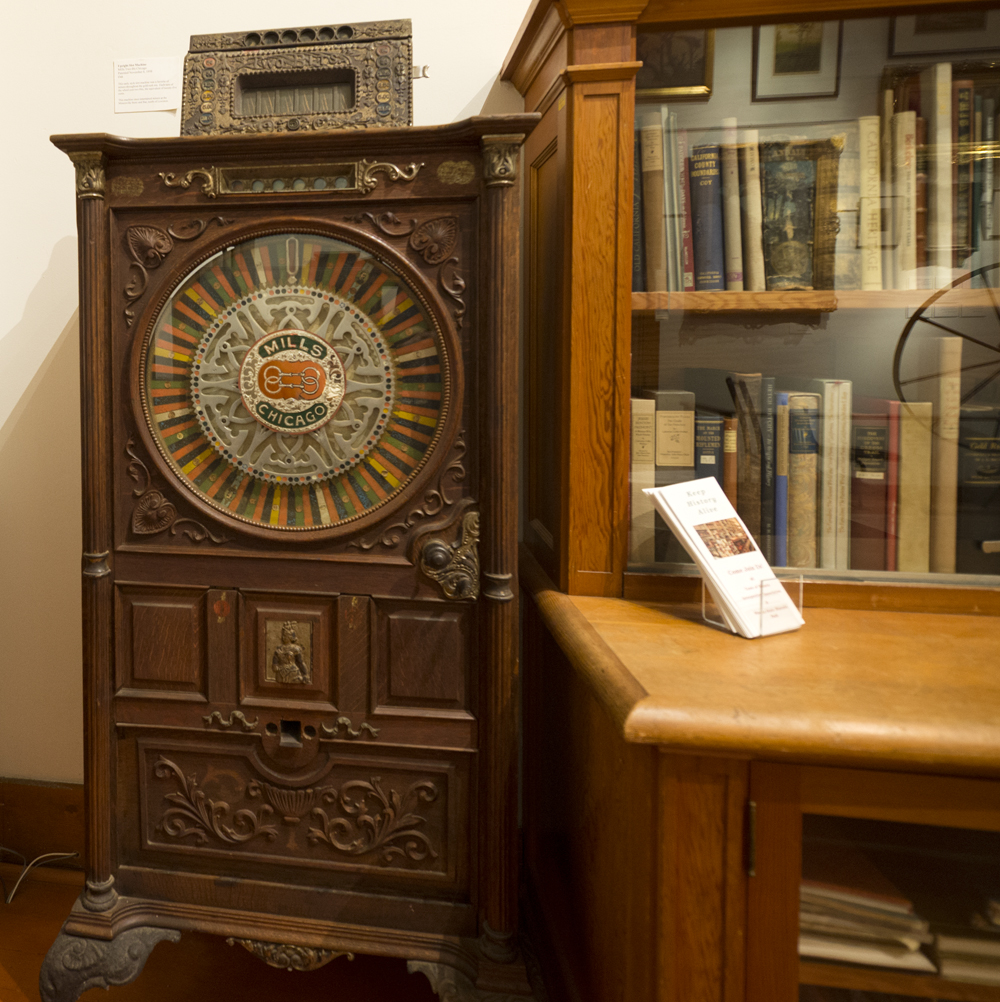 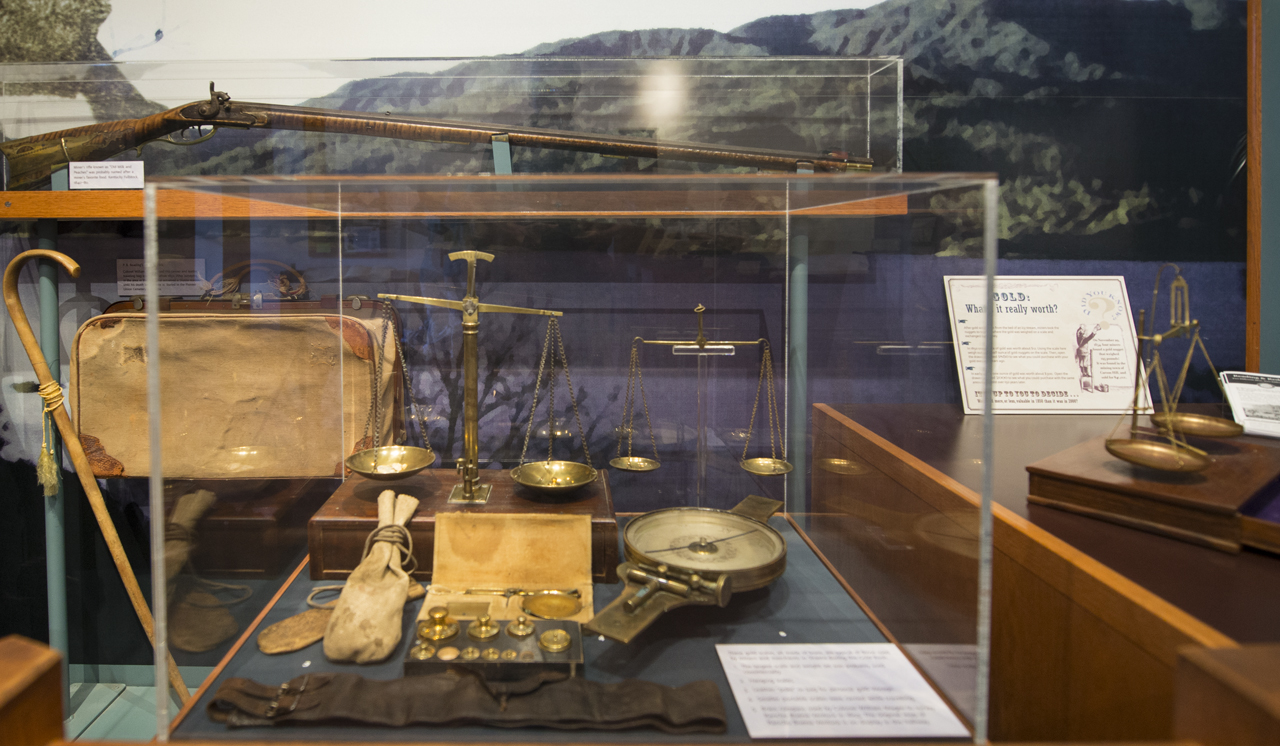 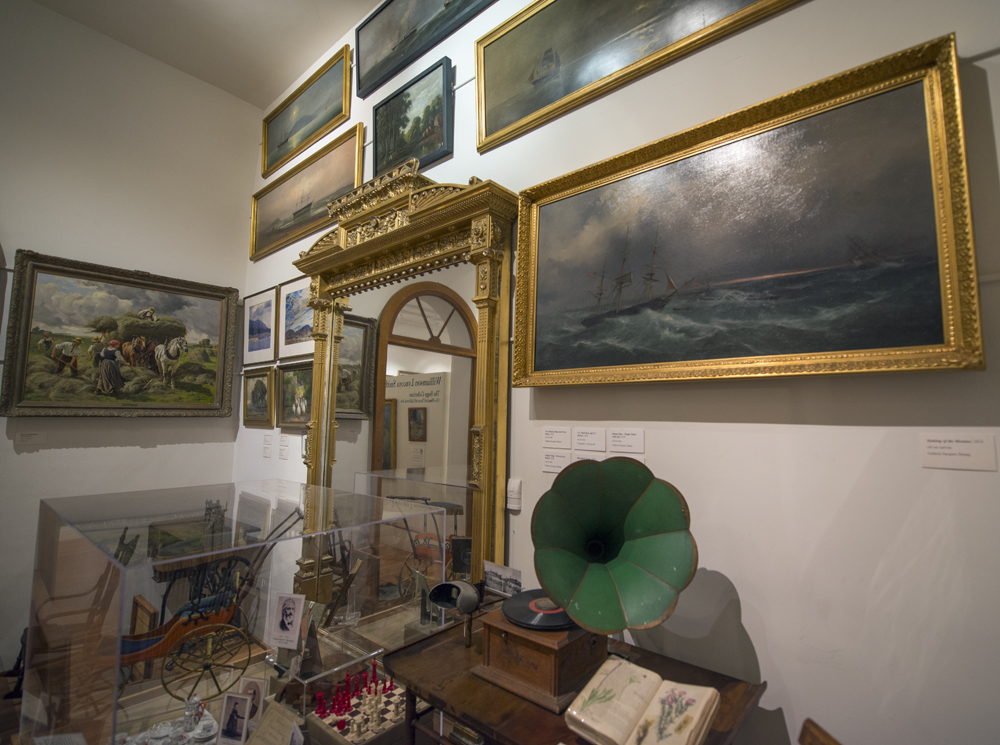 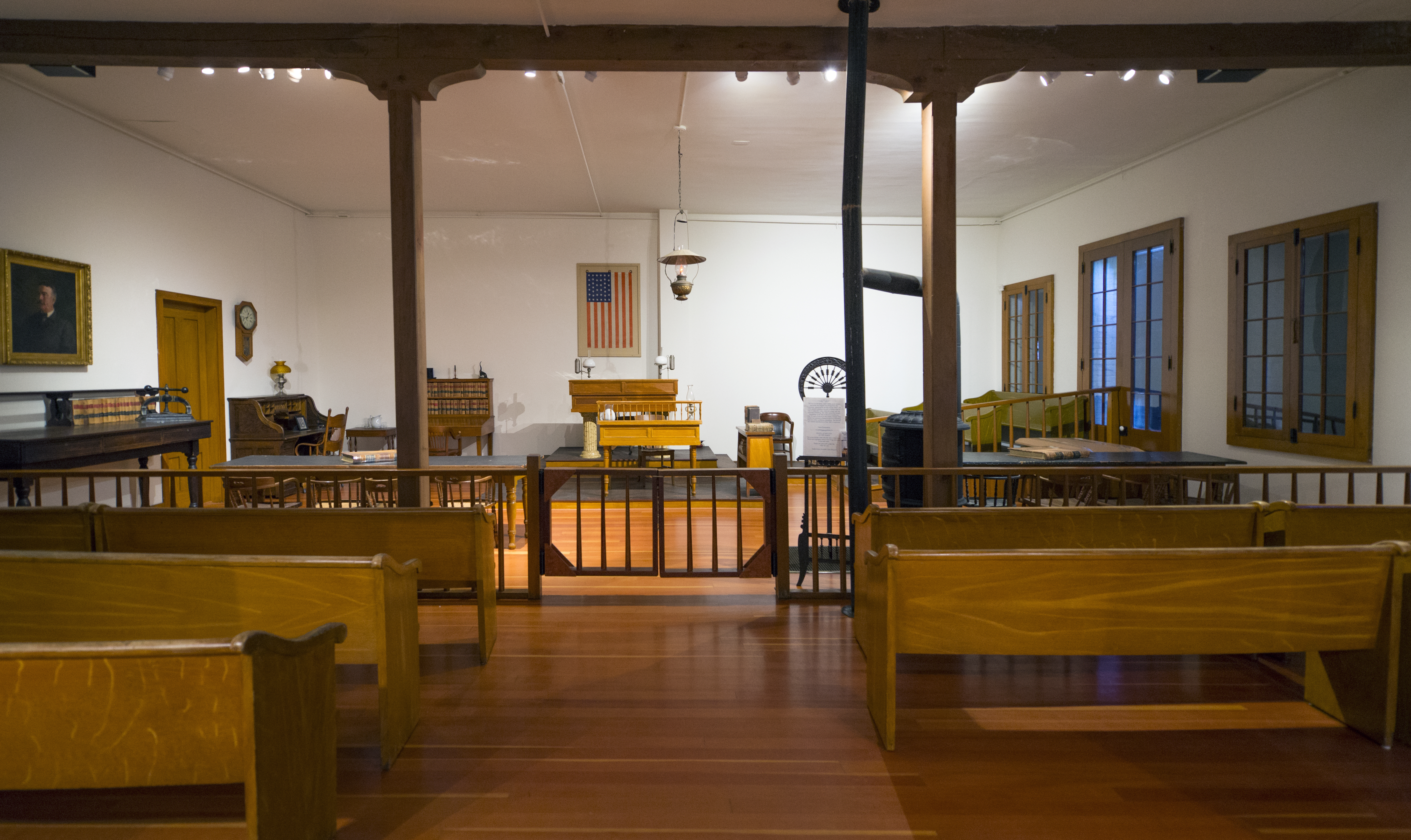 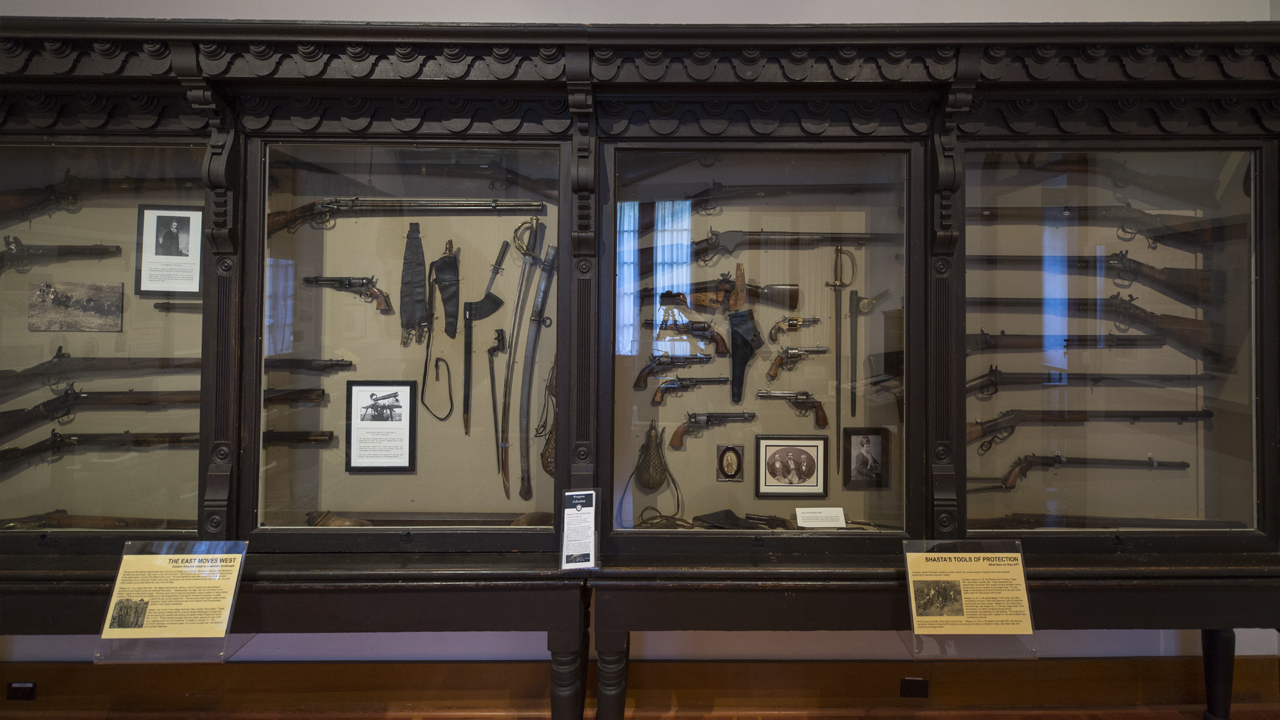 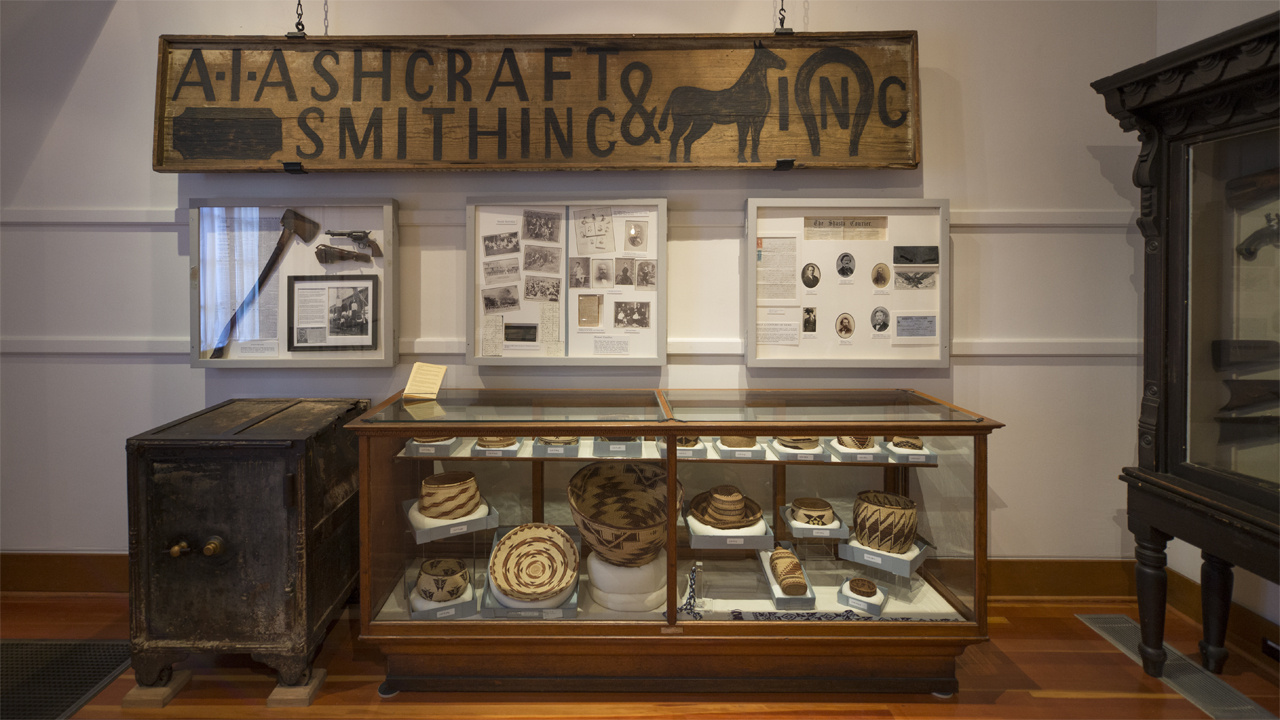 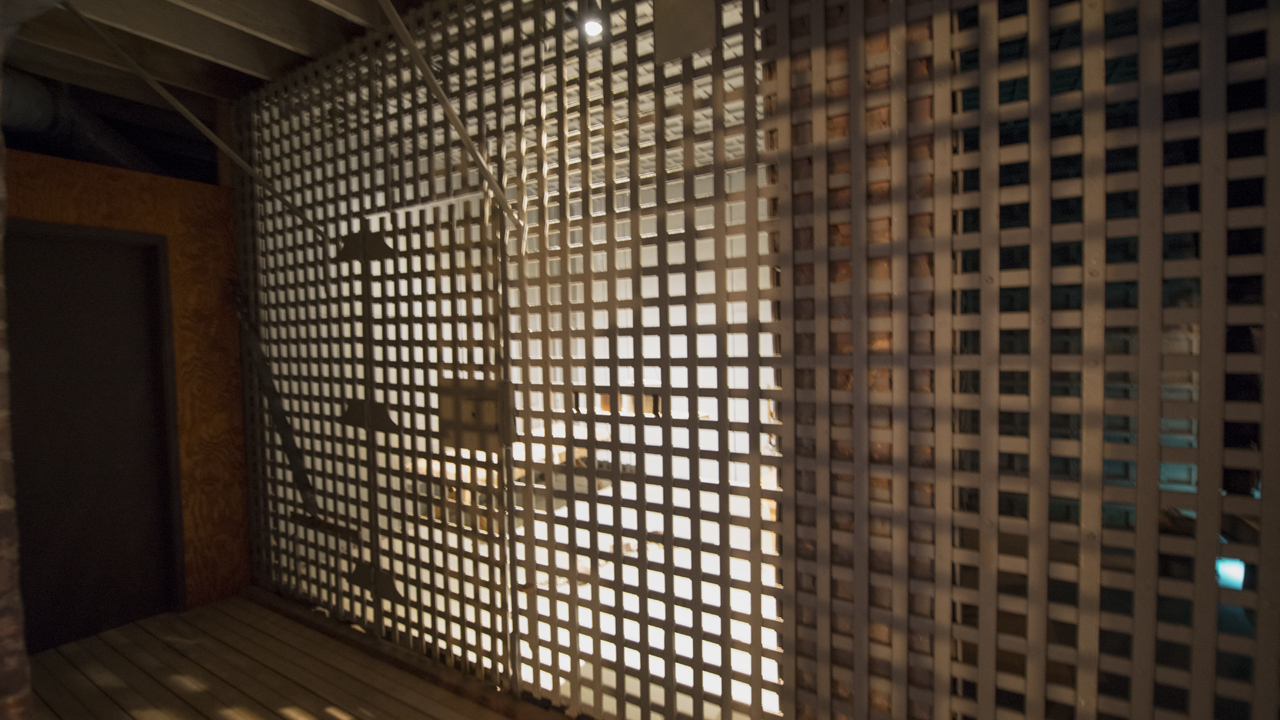 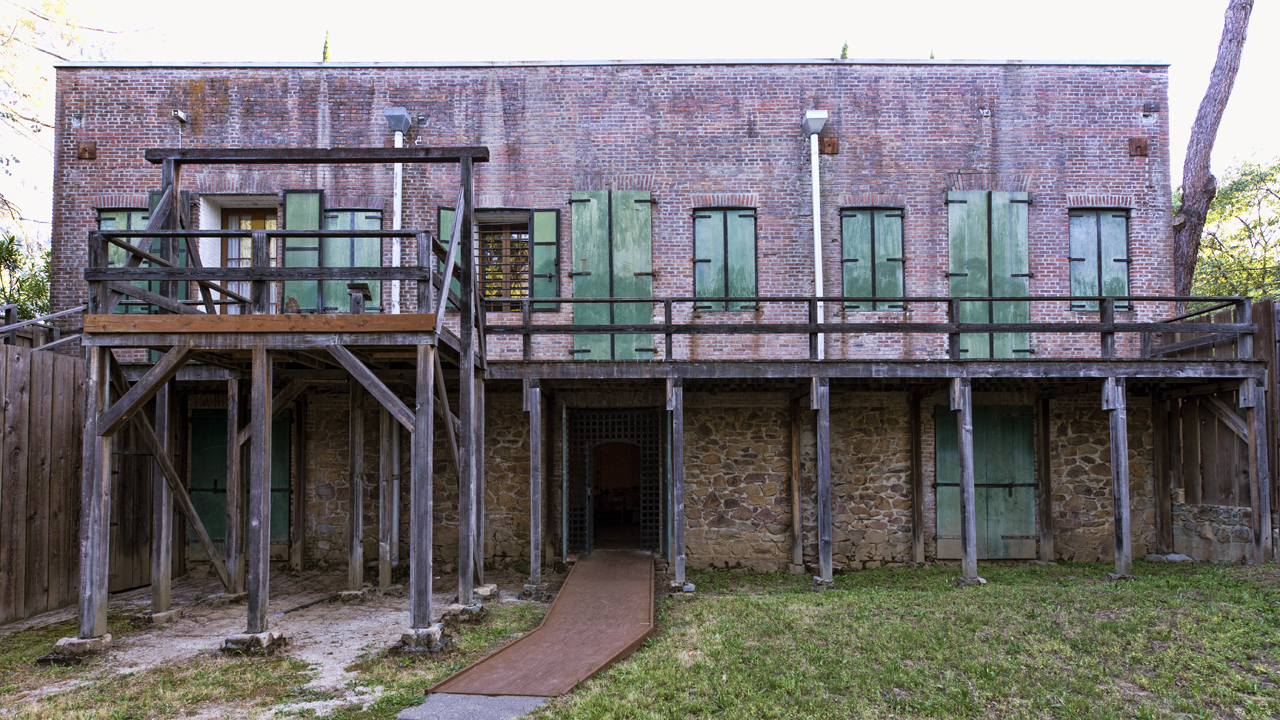 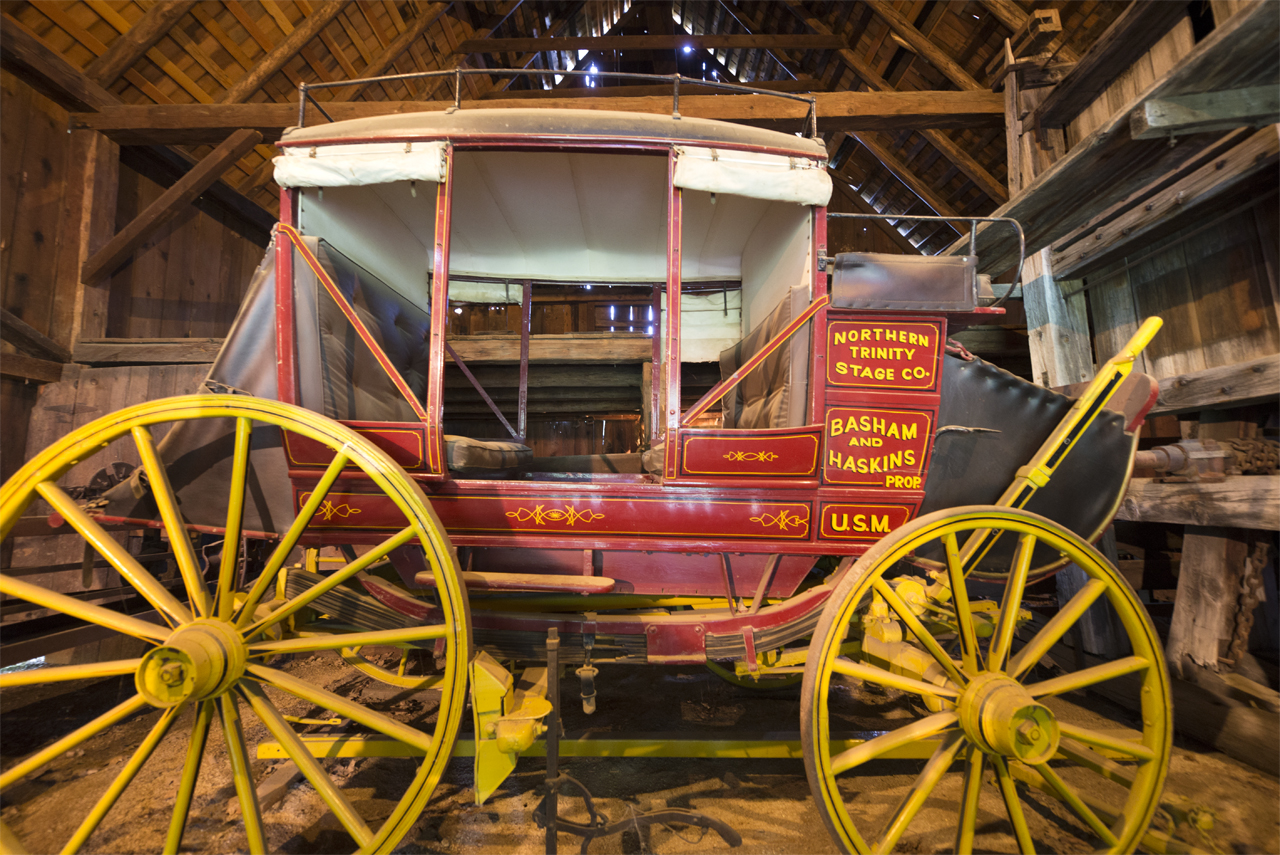 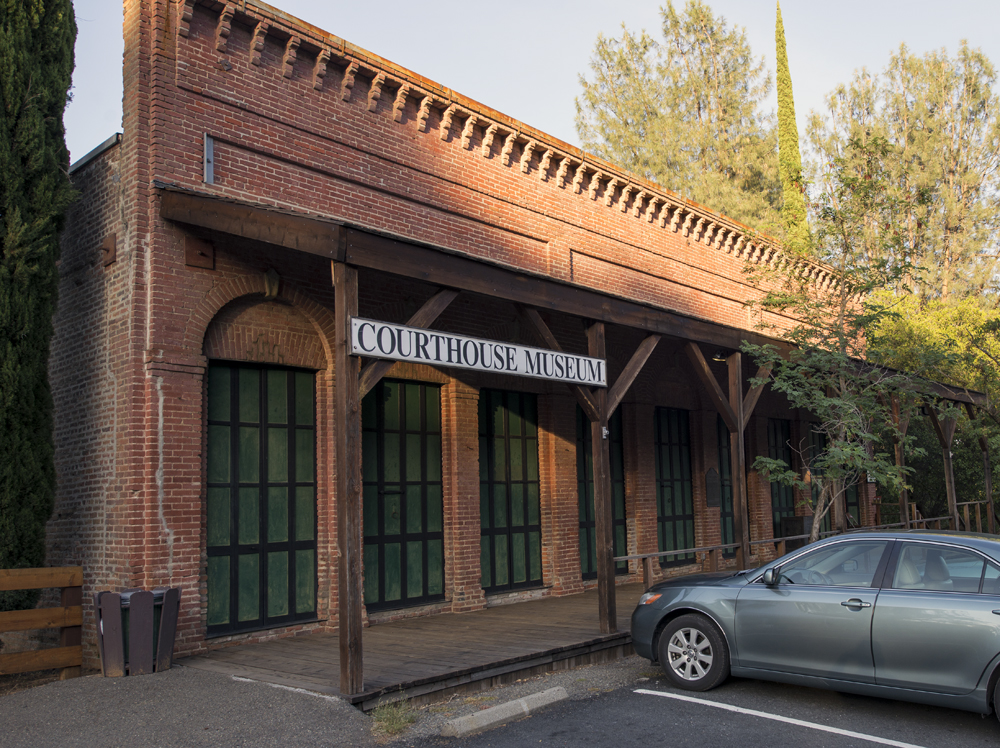 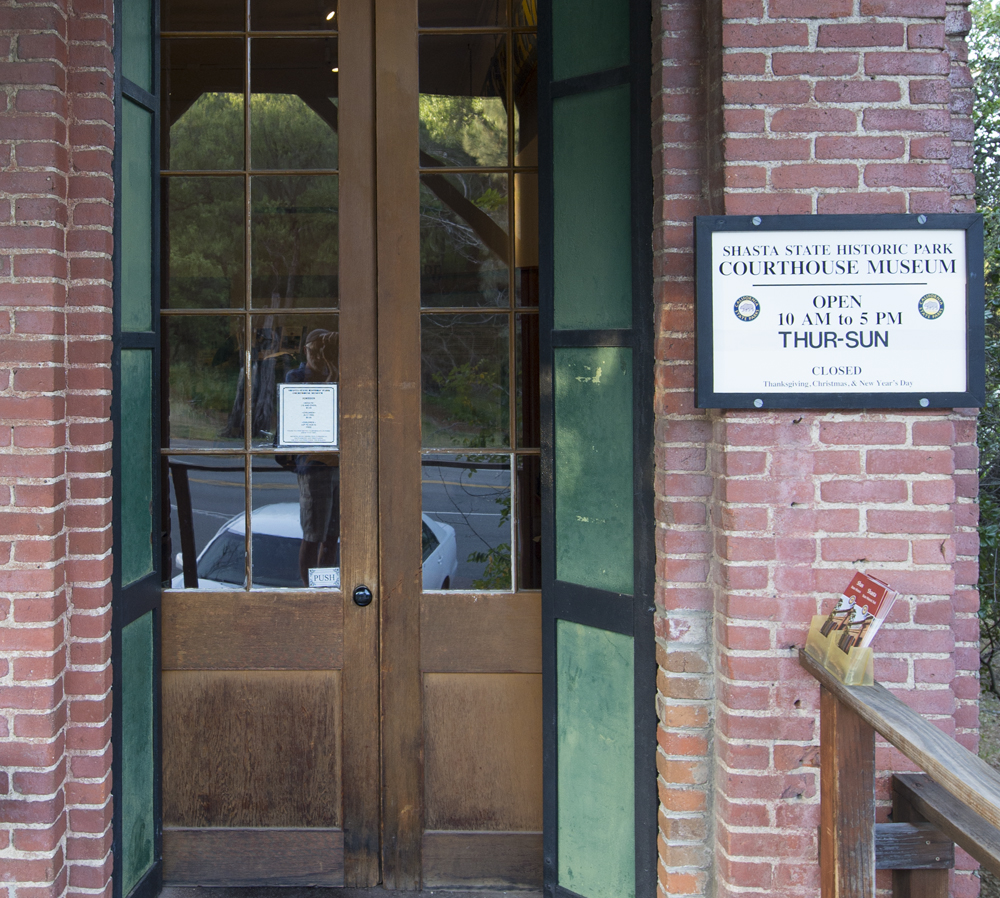 Keeping in touch with the past. Just a 6 mile ride west of town, it’s Really Redding.