The Dictionary of Obscure Sorrows

Over the years I’ve been writing here, I discovered I love combining words with images.

John Koenig take it a step further by defining new words with images. Words that describe emotions we all have in common, but for which no word has yet been coined.
The Dictionary of Obscure Sorrows.

This is one of those ideas that has to be shared to be understood. Here’s an example:

nodus tollens
n. the realization that the plot of your life doesn’t make sense to you anymore-that although you thought you were following the arc of the story, you keep finding yourself immersed in passages you don’t understand, that don’t even seem to belong in the same genre-which requires you to go back and reread the chapters you had originally skimmed to get to the good parts, only to learn that all along you were supposed to choose your own adventure.

Another of my favorites:

avenoir
n. We take it for granted that life moves forward. But you move as a rower moves, facing backwards—you can see where you’ve been, but not where you’re going. And your boat is steered by a younger version of you. It’s hard not to wonder what life would be like facing the other way…

John publishes every other Sunday. I am curating this here not because I love sorrow so much, but because his work is so… what’s the word?

The Dictionary of Obscure Sorrows: For Lack of a Better World. 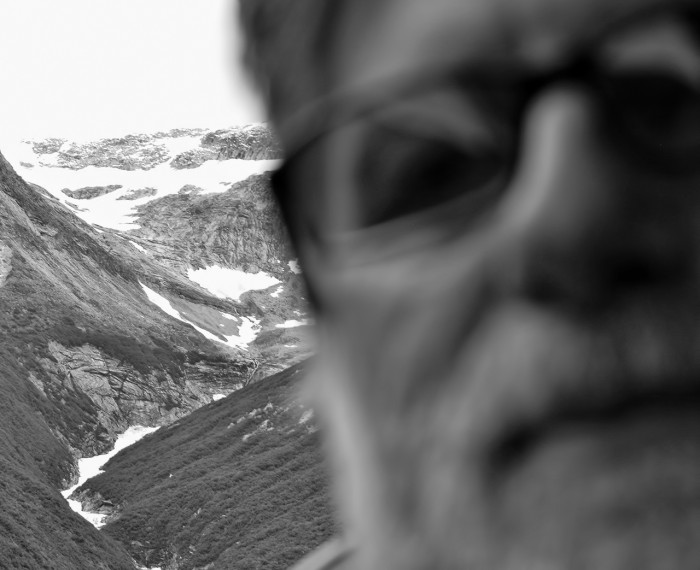 This entry was posted in Art and tagged Art. Bookmark the permalink.